A new study from the University of Arizona shows that the frequent naps of infants are more than just extra snoozing; they are actually honing infants’ basic abilities to learn about the world around them. The study, published in the August issue of Psychological Science, tested infants’ learning skills of played recordings of phrases, with some infants napping after hearing the recordings and others not. Based on how the two groups of infants responded to the recordings, the researchers found that napping supports abstract learning—that is, the ability to detect a general pattern in new information. 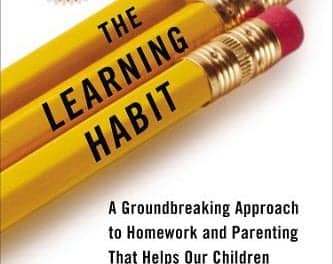 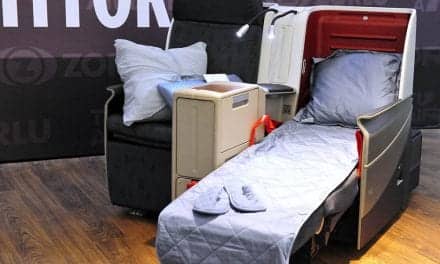