A 17-year-old New Zealand student died after falling from a window while visiting London last September. A recent article in the New Zealand Herald states that a coroner has found Ross Kimpton’s 30 meter fall from a fourth story window was due to an episode of sleepwalking.

The event occurred after Brett Rossoman, the teacher in charge of the rugby tour that Kimpton was a part of, found numerous boys drinking beer in Kimpton’s room. The New Zealand Herald quotes Rossoman’s description of the incident: “Straight away I gave them a warning. I dealt with them quite severely and told them to go to bed. It is my belief that they went to sleep after that.”

Kimpton’s father, Murray Kimpton, stated that his son suffered from sleepwalking as a child. As outlined in the article, the Westimster Coroner’s Court based their sleepwalking verdict on the information from Murray Kimpton combined with the insight of multiple sleep experts who said that jetlag, being in a foreign country, and alcohol combine for a heightened risk of sleepwalking.

The full article can be found on the New Zealand Herald’s website.

Risks of Caffeine Consumption While Breastfeeding 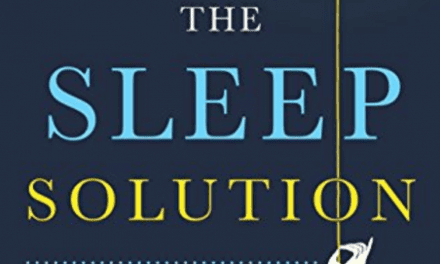