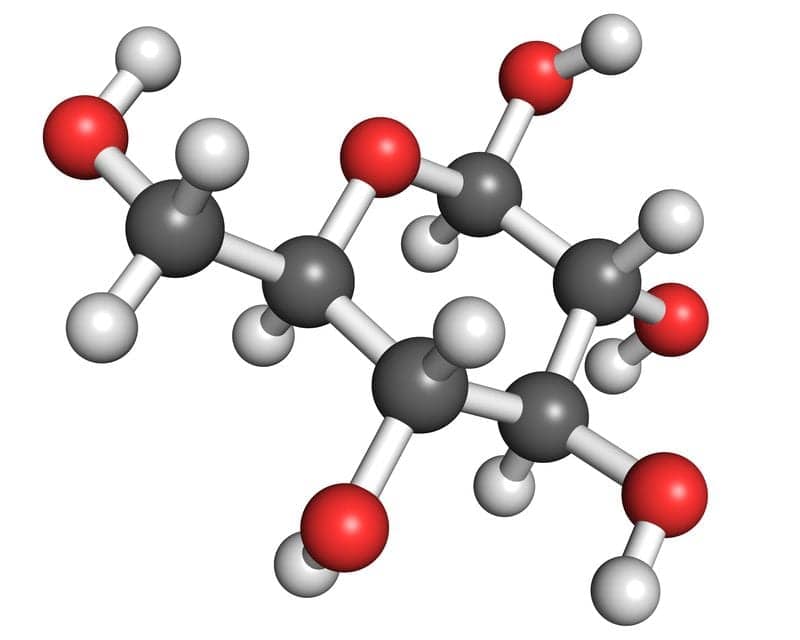 Studies have suggested that losing several hours of sleep can slow the body’s metabolism, but what about losing only a few hours? A team of researchers from the University of South Carolina and Arizona State University found that metabolic effects are seen even when sleep is shortened by two hours.

Xuewen Wang presented the study’s findings in a poster session on March 30 at the Experimental Biology Meeting. 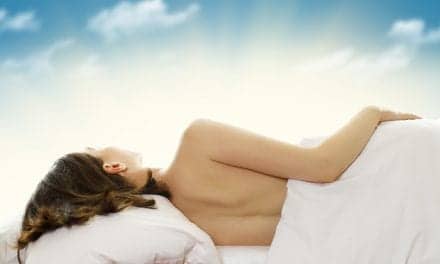 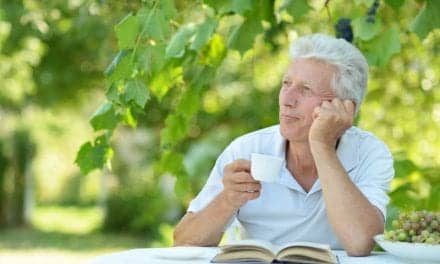