A recent study by sleep researchers at the University of Massachusetts Amherst suggests that a person’s emotional response after witnessing an unsettling picture or traumatic event is greatly reduced if the person stays awake afterward, and that sleep strongly "protects" the negative emotional response. Further, if the unsettling picture is viewed again or a flashback memory occurs, it will be just as upsetting as the first time for those who have slept after viewing compared to those who have not.

UMass Amherst neuroscientists Rebecca Spencer, Bengi Baran, and colleagues say this response could make sense from an evolutionary point of view, because it would provide survival value to our ancestors by preserving very negative emotions and memories of life-threatening situations and a strong incentive to avoid similar occasions in the future.

"Today, our findings have significance for people with post-traumatic stress disorder, for example, or those asked to give eye-witness testimony in court cases," Spencer says.

The researchers found that contrary to previous assumptions that sleep might soften negative emotional effects of a disturbing event, a period of sleep was associated with participants’ maintaining the strength of their initial negative feelings compared to a period of wakefulness. This suggests that sleep’s effect on memory and emotion is independent, the authors state.

The study is reported in the current issue of the Journal of Neuroscience. 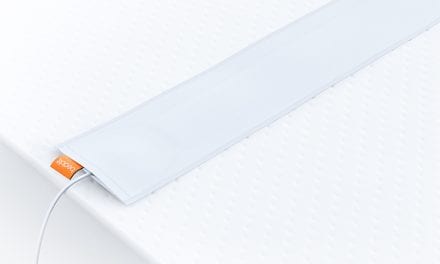 Australian Researchers to Study How Being On-Call Impacts Sleep