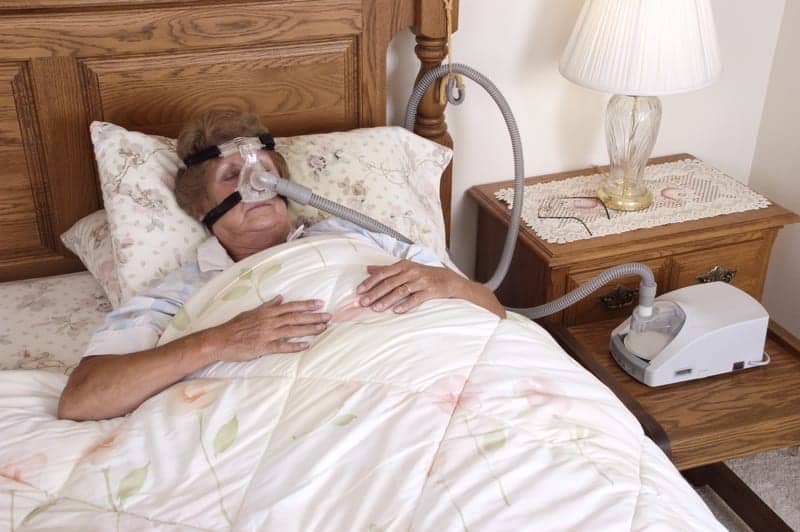 Several new research analyses reported at the Alzheimer’s Association International Conference 2017 (AAIC 2017) in London found significant associations between sleep-disordered breathing (SDB) and the accumulation of biomarkers for Alzheimer’s disease. These findings highlight the idea that SDB is a modifiable factor that may help lower the risk of dementia and possibly slow the progression of dementia where it already exists.

SDB is characterized by repeated episodes of hypopnea (under breathing) and apnea (not breathing) during sleep. The predominant form of apnea, obstructive sleep apnea (OSA), occurs when an individual’s upper airway closes partially or fully, but efforts to breath continue.

“The Centers for Disease Control and Prevention says more than one third of American adults do not get enough sleep on a regular basis. Clearly this is not good for brain health or overall health,” says Dean M. Hartley, PhD, Alzheimer’s Association director of science initiatives, in a release. “Sleep-disordered breathing is treatable in many cases. Through early diagnosis and effective treatment of these sleep disorders, there is the potential to improve cognition and possibly reduce dementia risk. But first we need to know more about the connections between these medical conditions.”

Three analyses reported by investigative teams at Wheaton College in Wheaton, Illinois, at AAIC 2017 examined sleep patterns among participants in ADNI to characterize potential effects of SDB and OSA on brain changes associated with mild cognitive impairment and Alzheimer’s disease.

Amanda Shim and colleagues examined brain ?-amyloid-42 accumulation in a cohort of 516 cognitively normal subjects and found that those with SDB had higher levels in CSF at baseline and more rapid accumulation over time. They found no interactive effect between OSA and the Alzheimer’s risk gene APOE-e4. This suggests that OSA may be independently associated with brain amyloid burden.

Megan Hogan and colleagues performed similar analyses to assess the effects of OSA in 798 subjects with mild cognitive impairment (MCI). As with the cognitively normal cohort, both baseline ?-amyloid-42 levels and the rate of accumulation were higher in subjects with OSA. While MCI does not always lead to dementia, a person with MCI is at an increased risk of developing Alzheimer’s or another dementia. These results suggest that SDB may be an independent risk factor for Alzheimer’s and raises the possibility that interventions aimed at treating SDB may also reduce Alzheimer’s risk.

According to research team leader, Omonigho Bubu, MD, MPH, these results “highlight the importance of checking for and accurately diagnosing sleep-disordered breathing, especially in people at risk for dementia, and more importantly in people diagnosed with MCI, so that it can be addressed and treated.”

“If OSA accelerates deposition of beta amyloid in the brain, then it becomes a possible target for therapeutic intervention. More research is needed to confirm these findings,” Bubu says. 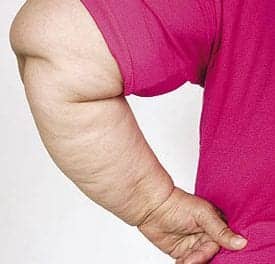 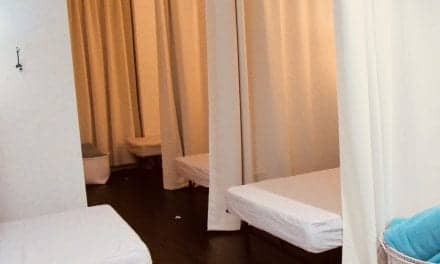