According to new data reported at the 2017 Alzheimer’s Association International Conference (AAIC 2017) in London, multiple regions of the United States have been revealed as neurology “deserts” due to a projected chronic shortage of neurologists, and a rapid rise in Alzheimer’s disease and other dementia cases. The research further shows that, due to the projected burden, additional resources, training, and education are necessary for primary care physicians and caregivers.

Using population health data from the Centers for Medicare and Medicaid Services, Neurocern Inc developed an Alzheimer’s Disease and Related Disorders Neurology Desert Index (ANDI), defined as the projected ratio of neurologists per 10,000 dementia patients. Results showed a great disparity in ANDI values between states by the year 2025. Twenty states were identified as dementia neurology “deserts” with a current dementia population of 1,638,800, which is projected to reach 2,068,000 by 2025.

Wyoming, North Dakota, South Carolina, South Dakota, and Oklahoma were revealed as the 5 states with the most significant projected gap between the available neurology workforce and the health needs of people with Alzheimer’s and other dementias in 2025.

“Our data highlights the importance of neurology education for clinicians, enabling them to have a more positive impact on people with dementia and their families,” says Anitha Rao, MD, co-founder of Neurocern, in a release. “We should see these ‘deserts’ as opportunities for innovation, collaboration, and progress.”

Neurocern in its research concludes that primary care providers and other licensed clinicians in dementia neurology “desert” states may require additional training and education to make up for the projected lack of neurologists.

“This intriguing study highlights several issues, including the clear inequality that exists across the United States in distribution of health resources and specialist knowledge to diagnose and treat brain diseases, such as Alzheimer’s,” says Beth Kallmyer, MSW, Vice President of Constituent Services at the Alzheimer’s Association. “In many places, people do not have easy access to specialists, for a variety of reasons. But you may not need a neurologist in every case. With the right training and tools, primary care physicians can effectively diagnose and treat Alzheimer’s disease. The Alzheimer’s Association is working to arm primary care physicians with the tools they need to manage an increased case load, as well as care planning guidance.” The Alzheimer’s Association’s care planning toolkit for cognitive impairment is available at www.alz.org/careplanning. 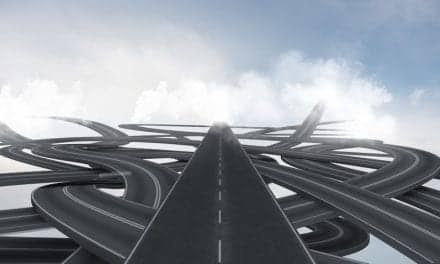 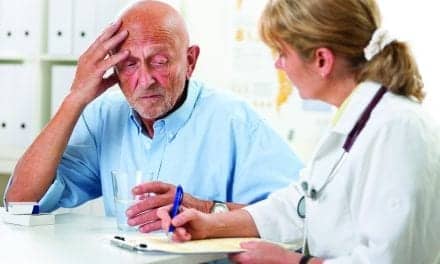