Could Restless Sleep Cause Widespread Pain in Older Folks? 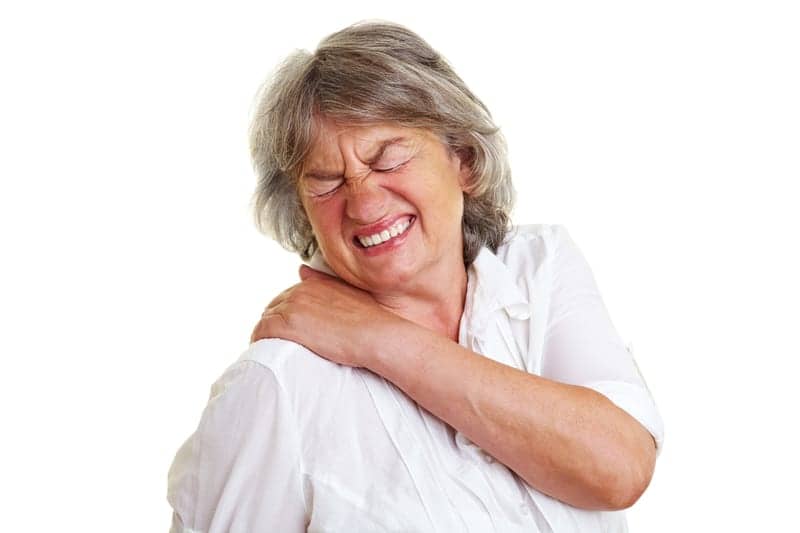 Nonrestorative sleep is the strongest, independent predictor of widespread pain onset among adults over the age of 50, according to researchers in the UK. According to the study published in Arthritis & Rheumatology, a journal of the American College of Rheumatology, anxiety, memory impairment, and poor physical health among older adults may also increase the risk of developing widespread pain.

Muscle, bone, and nerve (musculoskeletal) pain is more prevalent as people age, with up to 80% of people 65 years of age and older experiencing daily pain. Widespread pain that affects multiple areas of the body—the hallmark feature of fibromyalgia—affects 15% of women and 10% of men over age 50 according to previous studies.

Led by Dr John McBeth from the Arthritis Research UK Primary Care Centre, Keele University in Staffordshire, this newly published population-based prospective study identified factors that increase the risk of the development of widespread pain in older adults. The team collected data on pain, psychological and physical health, lifestyle, and demographic information from 4,326 adults over the age of 50 who were free of widespread pain at the start of the study (1,562 subjects reported no pain and 2,764 had some pain). These participants were followed up 3 years later for the development of widespread pain.

“While OA is linked to new onset of widespread pain, our findings also found that poor sleep, cognition, and physical and psychological health may increase pain risk,” says McBeth in a release. “Combined interventions that treat both site-specific and widespread pain are needed for older adults.”