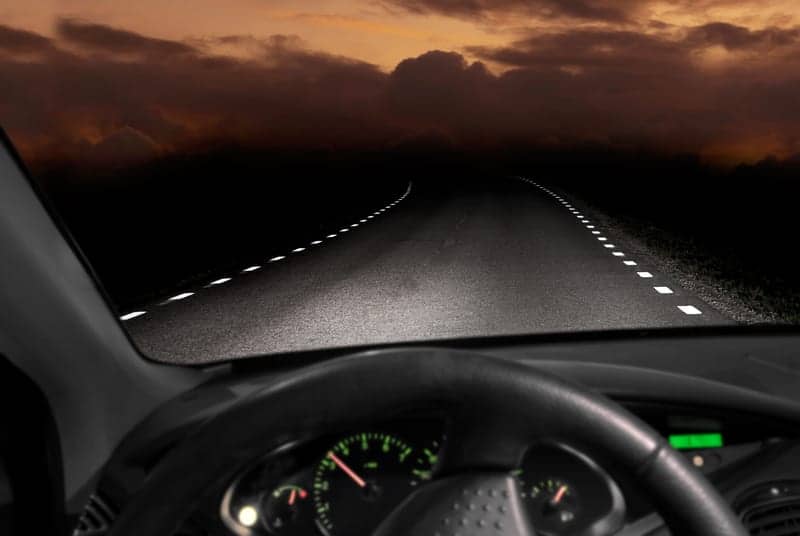 A study suggests that bright light at the end of a night shift may have potential as a countermeasure to improve driving performance, particularly for low light work environments and commutes that occur before dawn.

Results show that temperature, subjective alertness, and psychomotor vigilance performance decreased significantly across the night. Bright light significantly suppressed melatonin, but did not improve subjective alertness or psychomotor vigilance performance. Sleep deprivation markedly increased incidents, accidents, and the average lane position. These measures worsened with time on task. Bright light compared to dim light did not improve performance during the first 22-minute circuit, but across the two circuits bright light significantly attenuated the effect of time on task on incidents and accidents.

“We were most surprised to find that significant differences between the bright light condition and the dim light condition occurred in the second lap of the simulated driving task rather than immediately following the bright light exposure,” says study lead author Denise Weisgerber, a doctoral candidate at Simon Fraser University in Burnaby, British Columbia, Canada, in a release. “The immediate effects of bright light exposure may have been masked by the increased arousal associated with being placed in the driving simulator.”

The research abstract was published recently in an online supplement of the journal Sleep and presented on June 9 at SLEEP 2015.

The study group comprised 19 participants who were prescreened for chronotype, sleep disorders, and motion sickness in the driving simulator. The majority were male, with a mean age of 23. A repeated measures, cross-over balanced design was used, with no less than one week between the following three conditions: no sleep deprivation, overnight sleep deprivation with 45 minutes of dim light exposure, and overnight sleep deprivation with 45 minutes of bright light exposure. Subjects then received the light treatment, followed by a 45 minute driving test in a high-fidelity simulator. 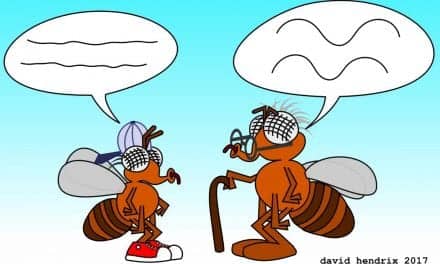 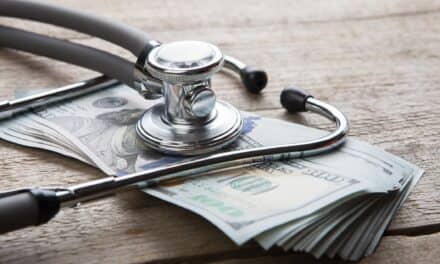