National Initiative Hopes to “Wake Up” Americans to Sleep Apnea

The American Sleep Apnea Association (ASAA) and ResMed’s Wake Up to Sleep community have launched a national initiative to “wake up” Americans to the dangers of untreated sleep apnea and to educate them on available testing and treatments.

The joint initiative began on March 13, 2013 and will feature several online educational activities using video and social media, all leading up to Sleep Apnea Awareness Day on April 18, 2013. The event is aimed at empowering patients to take an active stance in their own health care by improving awareness and diagnosis of untreated sleep apnea, a condition that affects one in five Americans, according to a joint press release from the organizations.

“Sleep apnea is a treatable disease, yet it goes undiagnosed in a high percentage of the population. Our goal is to put sleep apnea to bed and educate patients about how they can live a happier, more productive life with an effective sleep apnea treatment regimen,” said Edward Grandi, executive director of the American Sleep Apnea Association.

Some of the featured activities of the month-long inititative will be:

Persons who suffer from sleep apnea are able to submit their own short video that details their struggles and successes facing the disease.

Video submission details are available at Wake Up to Sleep’s [removed]website[/removed]. 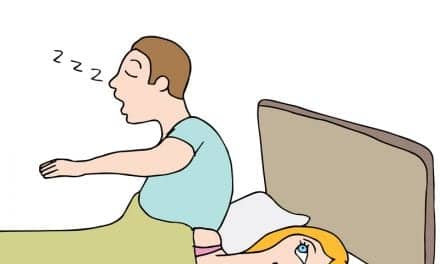 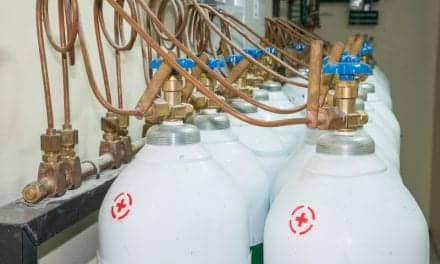 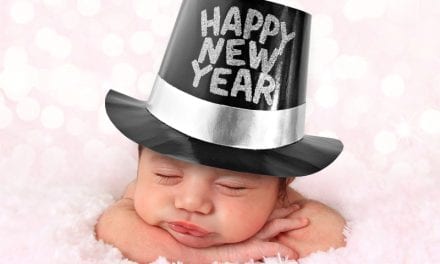 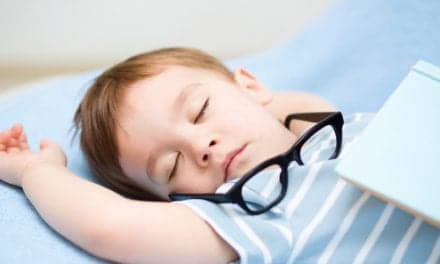