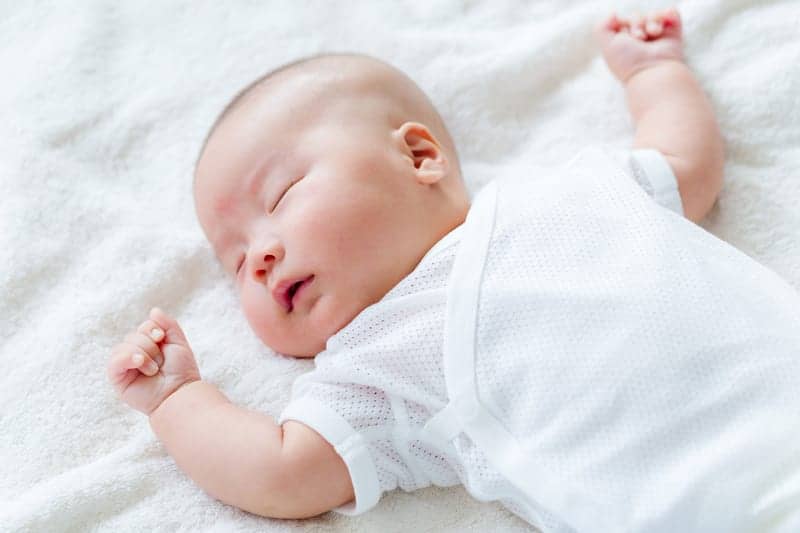 In the early 1990s, the Swedish National Board of Health and Welfare went out with advice to new parents to reduce the number of children who die each year from SIDS. The advice stated that children sleep safest on their backs, that smoking during pregnancy is a risk factor, that children should not be kept too warm, that they should be able to move freely and that breastfeeding provided a certain amount of protection.

The preventative advice led to a sharp drop in the number of deaths from SIDS in Sweden—from over a hundred children annually, to about 20 deaths per year in more recent years.

Risk and preventative factors have changed when the cases are fewer and have not been studied recently. In a new thesis at Sahlgrenska Academy, the University of Gothenburg, Per Möllborg, Child Health Medical Officer, has studied the different factors surrounding SIDS to enable further preventative work.

“Infants Should Sleep in Their Own Beds”

“The results show that more lives could potentially be saved if fewer babies slept on their stomachs or were placed on their sides, if fewer mothers smoked during pregnancy, and if infants slept in their own beds in their parents’ bedroom during the first three months,” says Per Möllborg in a release.

Children sleeping with their parents can be a risky situation during the first months. One of the thesis’ four studies examined co-sleeping. One out of five children slept with their parents at 6 months of age and it was even more common if the child was breastfed, had difficulty sleeping and woke often, as well as if the mother was a single parent. If the child used a pacifier, co-sleeping was less common.

The thesis shows that current advice is relatively well-followed, and that only one in 20 infants are laid down to sleep on their stomachs. Babies were more commonly sleeping on their stomachs if the mother was unemployed, smoked during pregnancy, if the child was irritable, shared a room with siblings, or did not use a pacifier.

“This knowledge gives the Child Health Centers the opportunity to more precisely focus information and further reduce the number of babies placed on their stomachs,” says Per Möllborg.

One of the studies in the thesis showed that the risk of SIDS was greater if the parents did not live together, if the mother was young, had given birth to many children, or if the baby was premature.

As SIDS has become less common, smoking has become a greater risk factor. Now, it is no longer more common for deaths during the winter months and the average age of sudden infant death has lowered from just under 3 months to 2 months, since introduction of the new advice in the early 1990s. 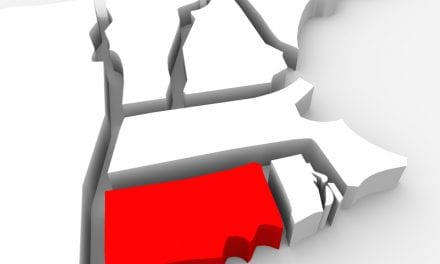 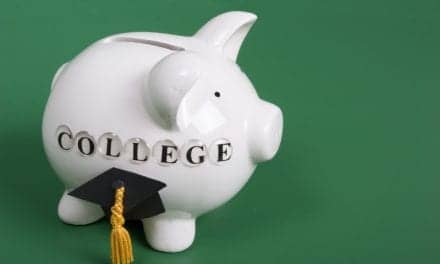