A PBS report details the research of Paul Shaw, PhD, of Washington University in St. Louis, who is working with fruit flies to uncover how sleep can help treat human disorders such as Alzheimer’s.

“The thing about sleep that is maddening is we don’t know what it’s for,” Paul Shaw says with a hint of frustration. Rather than truly grasping the role sleep plays in our complicated biology, the neuroscientist has been stuck merely describing it. He’s not alone.

But Shaw doesn’t just want to understand sleep for sleep’s sake. He wants to uncover the mysteries of sleep because he thinks it not only has the potential to keep us healthy, but to fix what’s broken.

His main tool can be found in neatly packed rows of test tubes at his lab at Washington University in St. Louis, which contain generation upon generation of well-rested fruit flies. These flies are created with genetic deficiencies that mimic human disorders, such as Alzheimer’s disease. Shaw fixes these ailing flies, not with genetic modification or drugs, but by putting them to sleep.

“We make them sleep, and they become normal,” says Shaw. “Sleep is letting the brain solve the problem in the best way possible.”

This is not just about reminding people to get their beauty rest. If what Shaw has found with fruit flies applies to humans, we could potentially use devices or drugs to enhance sleep, and those same techniques could be used to treat or even prevent debilitating diseases like Alzheimer’s.

The trick, Shaw says, is in letting the brain do what it’s good at. “Whatever a neuron can do, sleep can make it better.”

Get the full story at www.pbs.org 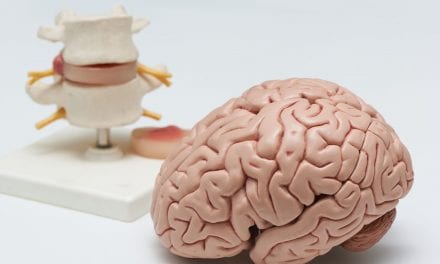