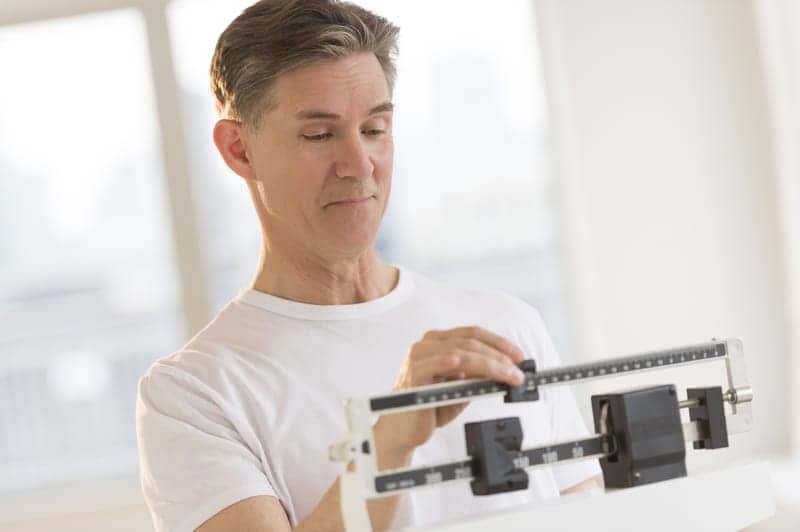 Even a moderate weight reduction can prevent the progression of obstructive sleep apnea (OSA), and even cure it, according to a 4-year Finnish follow-up study published recently in Sleep Medicine. The study focused on the effects of weight loss on OSA and demonstrated that a sustained weight loss of just 5% was enough to prevent the disease from worsening and even cure it in a long-term follow-up.

The study was conducted in Kuopio University Hospital, Finland, in collaboration with the University of Eastern Finland between 2004 and 2013. The study participants were moderately obese adult patients with mild OSA. The participants underwent either a 12-month supervised lifestyle intervention program or were given standard care consisting of general verbal and written information about diet and physical activity. The main hypothesis was that even a moderate (5%, ie, -5 kg) but sustained weight reduction can achieve an improvement in OSA, thus preventing the progression of the disease when the treatment is started in the early stages of OSA.

The authors assert there has been a lack of well-designed studies on the effects of weight reduction on OSA, with no studies focused on the prevention of the progression of OSA. “There are no national programs for screening OSA or preventing the progression of the disease, nor are such programs even planned at the moment around the world,” the authors say in a release. “However, before larger scale programs may be implemented or even planned in clinical settings, as have been done for the prevention of type 2 diabetes, there is a need for more reliable scientific evidence.”