The American Association of Blood Banks (AABB), an international, not-for-profit association representing individuals and institutions involved in the field of transfusion medicine and cellular therapies, is recommending that blood collectors discourage donors who have been diagnosed with chronic fatigue syndrome (CFS) from giving blood.

“…as an interim measure until further definitive data are available, its member blood collectors, through the use of donor information materials available at the donation site, actively discourage potential donors who have been diagnosed by a physician with CFS [also known as chronic fatigue and immune dysfunction syndrome (CFIDS) or myalgic encephalomyelitis (ME)] from donating blood or blood components,” information on the AABB Web site stated.

The decision came in the form of a bulletin from the association after a task force presented its recommendations to the AABB board of directors.

The task force included representatives from the blood community; patient advocacy representatives; XMRV subject matter experts; and liaisons from several government agencies, including the Office of the Assistant Secretary for Health, the Centers for Disease Control and Prevention, the Food and Drug Administration, and the National Institutes of Health, according to information posted on the AABB Web site. 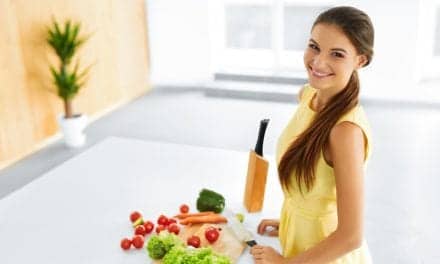