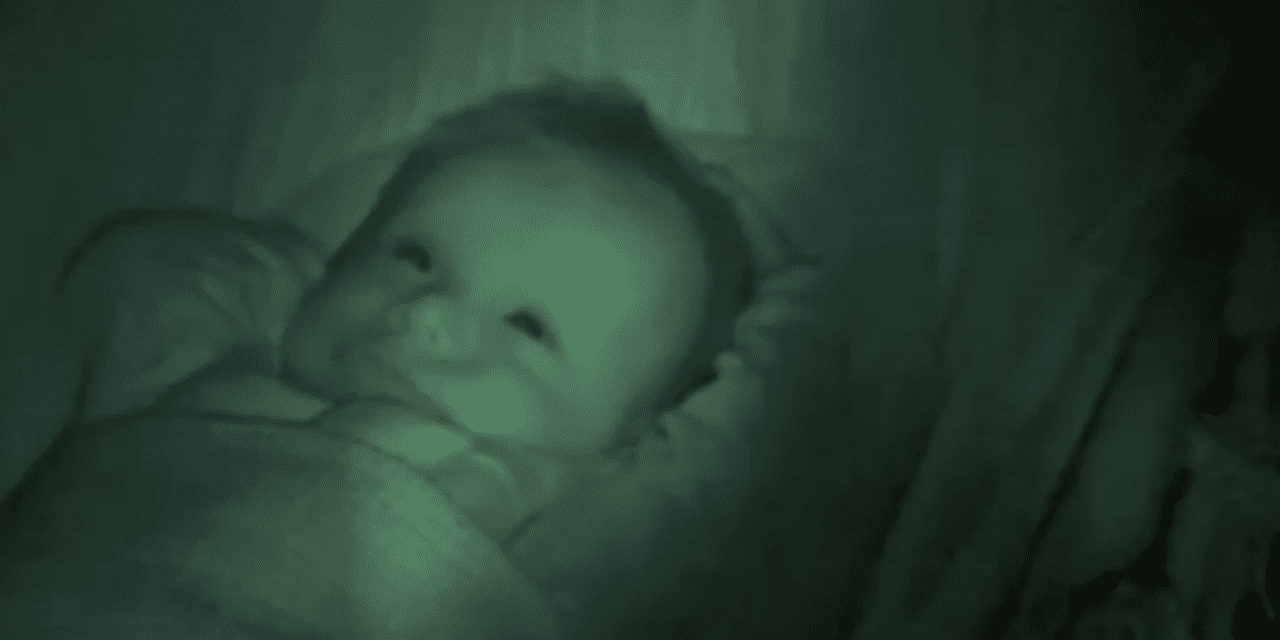 Young infants who can “resettle” themselves after waking up are more likely to sleep for prolonged periods at night, according to a video study in the June Journal of Developmental & Behavioral Pediatrics.

“Infants are capable of resettling themselves back to sleep by three months of age,” according to the study by Ian St James-Roberts and colleagues of the University of London. “Both autonomous resettling and prolonged sleeping are involved in ‘sleeping through the night’ at an early age.”

St James-Roberts and colleagues used infrared video cameras to make overnight recordings of 101 London infants. Videos made at 5 weeks and 3 months of age were analyzed to determine changes in sleep and waking during this age span-a time when parents hope their baby will start sleeping more at night, while crying less.

The researchers also looked for times when the infants woke up but were able to “resettle autonomously”—to go back to sleep without parental involvement. The video evidence was compared with parental questionnaires on their infants’ sleep behaviors.

The “clearest developmental progression” between video recordings was an increase in length of sleeps: from a little over 2 hours at 5 weeks to 3.5 hours at 3 months. Only about 10% of infants slept continuously for 5 hours or more at 5 weeks, compared to 45% at 3 months.

At both ages, about one-fourth of infants awoke and resettled themselves—without parental contact—at least once during the night. These infants were able to go back to sleep with little or no crying/fussing. (An online video shows a three-month-old baby waking and resettling.)

“Self-resettling at 5 weeks predicted prolonged sleeping at 3 months,” the researchers write. Sixty-seven percent of infants who resettled in the first recording slept continuously for at least 5 hours in the second recording, compared to 38% who didn’t resettle.

Previous studies have suggested that breast-fed infants wake up at night because they need to feed frequently. However, the new results showed no difference in resettling or sleep times for infants fed breast milk versus formula.

Waking up and crying at night is the most common type of infant sleep problem, and one that causes exhaustion and strain for parents. Previous video studies have shown that what parents call “sleeping through the night” is a misnomer—older babies who “sleep through the night” not only sleep for longer periods, but also have the ability to resettle themselves after waking.

The new study confirms that some infants develop this resettling ability in the first three months of age. “Findings indicate the need for studies of how arousal, waking and resettling develop into sustained sleeping, and of how environmental factors support these endogenous and behavioral processes,” St James-Roberts says in a release. “If they fulfill their promise, the findings may eventually help to resolve the puzzle of why so many healthy infants should be diagnosed with sleep problems, as well as helping the families involved.” 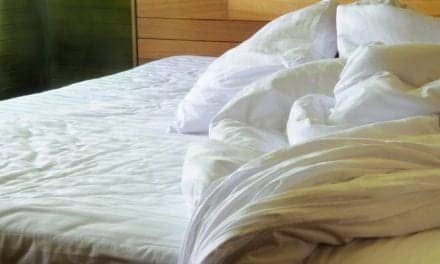 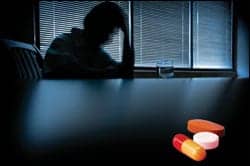 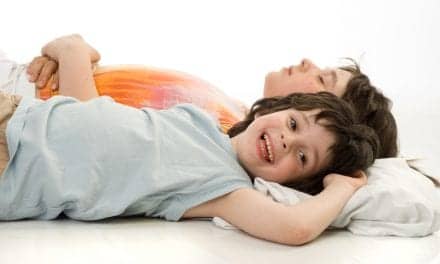