The Australian Olympic Committee last week banned the use of sleeping pills by its athletes competing in the London Olympics. The ban came as a response to a revelation by former Olympic champion swimmer Grant Hackett who said he had become reliant on Stilnox, a brand of the medication zolpidem.

According to Reuters, Australian Olympic Committee (AOC) chief John Coates told reporters, "We have decided to amend our team medical manual to make it absolutely unequivocal that we prohibit the use of Stilnox and other related drugs."

"We are very worried about the vicious cycle of athletes taking caffeine as a performance enhancer and then needing to take drugs such as Stilnox to get to sleep," he said. 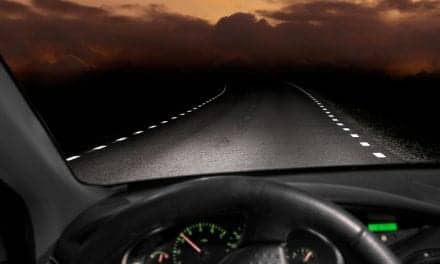 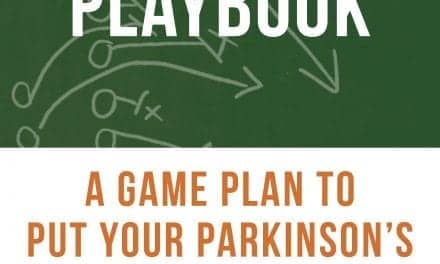