The devices, which effectively treat obstructive sleep apnea, have received full CMS/PDAC approval and were allocated the HCPCS Code of E0486 for DME billing, allowing for Medicare reimbursement in the United States. This allows dentists fitting the device to Medicare patients to apply for and be granted specified reimbursement for the device and treatment.

The SomnoDent Herbst Advance devices were officially launched in the United States earlier this month through SomnoMed’s network of educated sleep dentists. The products feature an innovative calibration mechanism, which is designed to make fitting and titration easier and more precise for dentists and patients. Reaction from key opinion leaders to the device following its showing at the conventions of the AADSM (American Association of Dental Sleep Medicine) and the AASM (American Association of Sleep Medicine) earlier this summer has been positive and first orders are currently being processed, the company says.

“Medicare approval in the US is a huge step forward for the SomnoDent Herbst Advance devices and for sleep apnea treatment in general,” says Dr Peter Neustadt, chairman and CEO of SomnoMed, in a release. “Not only does the approval further strengthen SomnoMed’s global leadership position in COAT (Continuous Open Airway Therapy) treatment for obstructive sleep apnea, it enables a larger patient population access to the quality of life benefits that come with COAT treatment.” 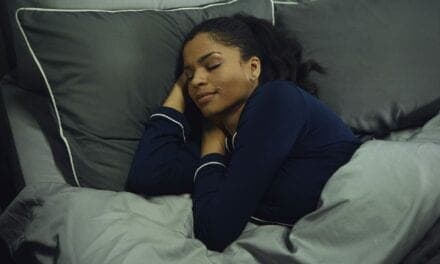