While the dangers of falling asleep at the wheel are readily apparent, the scope of the problem is not fully appreciated, some transportation insiders say.

Fatigue is highly underreported as an accident cause, said Daniel Bongers, chief technology officer at SmartCap, an Australian company that makes industrial safety products. For example, he said, a crash might officially be attributed to roadwork, but fatigue may have slowed the driver’s reaction time and decision making.

Technologies are becoming available to alert drowsy drivers, sometimes even before they feel tired. Biometric sensors are getting lighter, cheaper and more accurate, and new software systems can connect driver and vehicle data. New wearable technology monitors come in a variety of forms, including caps, vests, wristbands and glasses. The sensors can detect head bobs and jerks, signs the driver is falling asleep. But they’re also capable of much more sophisticated monitoring.

For instance, SmartCap Technologies makes a headband that detects electronic brain waves and translates them to a measure of alertness or fatigue. It notifies the drivers if they fall into the drowsy range.

Get the full story at startribune.com. 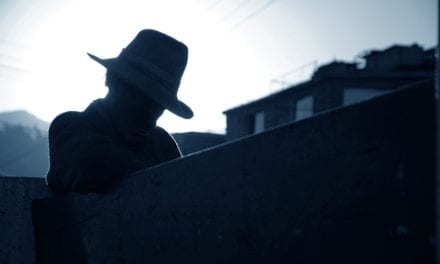 I Tried Nap Cafes to Help Deal With My Insomnia