“We believe clinically proven Provent Therapy offers a unique and convenient alternative to CPAP treatment for the large number of people in Canada currently affected by OSA,” said Philip Westbrook, MD, chief medical officer of Ventus Medical. “Provent has been used effectively in the United States since 2008, and in clinical studies, Provent Therapy improved quality of sleep while it reduced apnea (breathing disruptions), daytime sleepiness, and snoring. Importantly, Provent is easy to use, portable, and discreet for use at home or when travelling.” 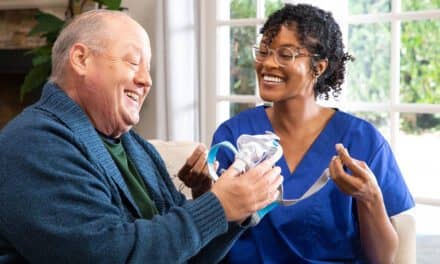 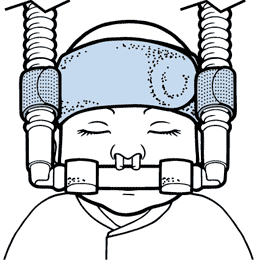