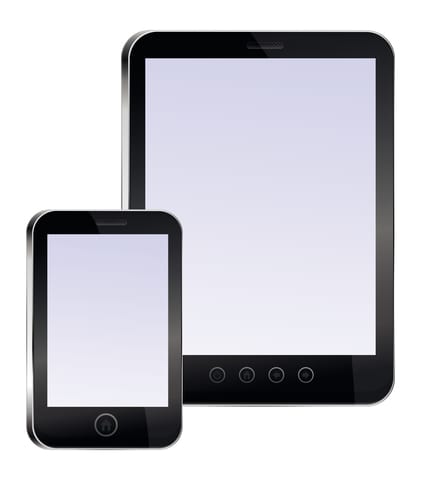 CNN recently reported on a number of sleep applications (apps) that can be downloaded to mobile devices and are designed to help users sleep. According to the report, there are a variety of apps available for sleep-related issues, with features that range from soothing sounds for relaxation to the ability to track sleep patters throughout a specified duration.

Because of their prevalence among the public, the Food and Drug Administration recently announced they have begun to monitor these types of health apps to ensure they are safe for the public and that they do what they claim.

According to CNN, technology such as sleep apps increases awareness among the general – albeit tech-savvy – public regarding sleep disorders, which may result in their seeking professional treatment.

“The fact that people are starting to recognize the importance of sleep is the bonus,” Dr Neal Maru of Integrated Neurology Services told CNN. “If a person is having an issue with their sleep, that may be why they downloaded the app in the first place. And if that is the case certainly seeking medical advice and certainly testing could be beneficial.”