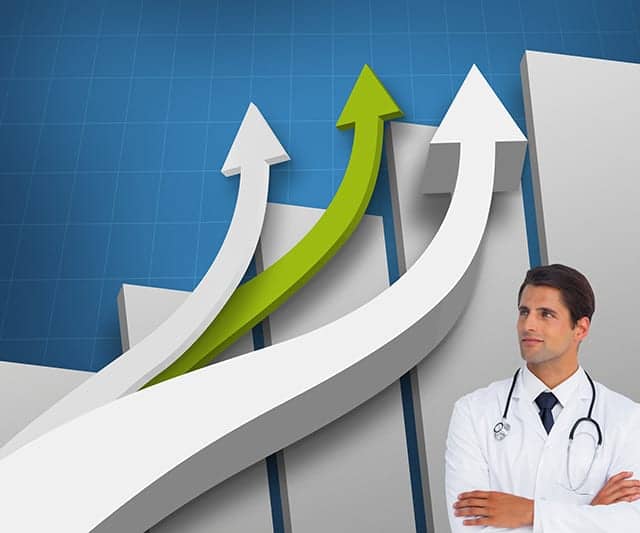 Bed Growth Improved from Prior Survey 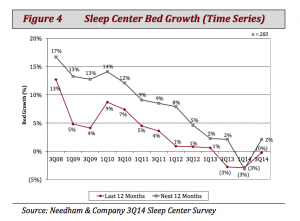 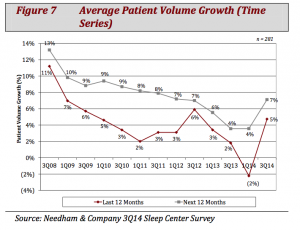 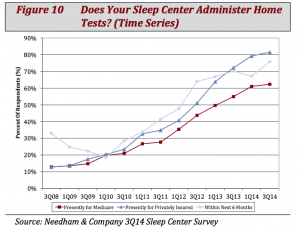 The results of the survey show that on average 15% of OSA tests are done with home sleep tests rather than in-lab tests. This is the same as our prior survey. Over time, we expect this to grow, although we did not ask respondents about their future expectations.

APAP Use Continues to Increase 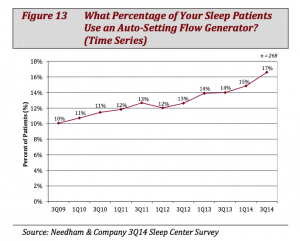 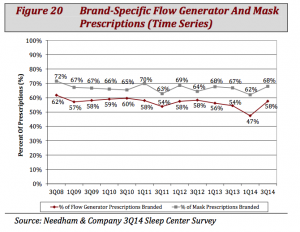 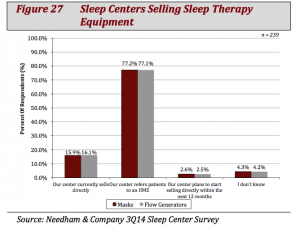 Mike Matson, CFA, is a senior research analyst, medical technologies & diagnostics, at Needham & Company LLC. Comments and questions may be sent to sleepeditor@allied360.com. 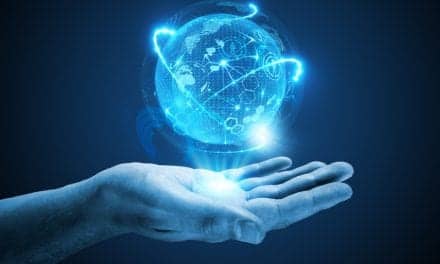 The Future of Obstructive Sleep Apnea Therapy (Podcast with Transcript) 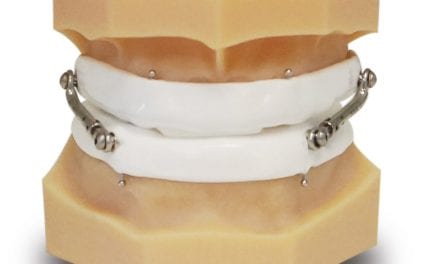 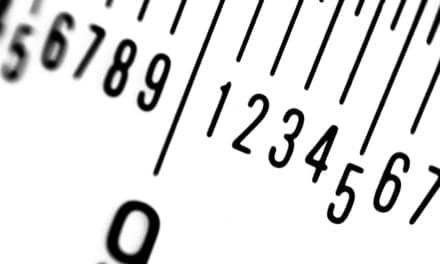