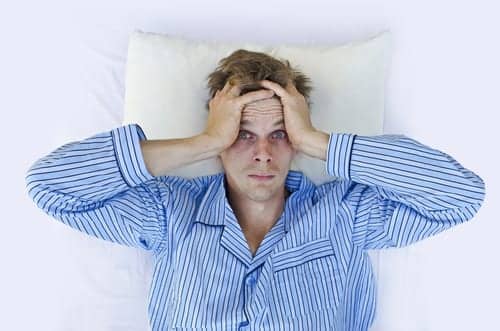 A new study suggests nighttime awakenings experienced by people with chronic insomnia might be caused by sleep breathing problems.

The Sleep and Human Health Institute (SHHI) in Albuquerque, NM, conducted the study on 20 patients who met diagnostic criteria for an insomnia disorder, denied having any classic symptoms of sleep disordered breathing (ie, loud snoring, apneas), and had no previous sleep testing. Patients in the study reported that awakenings, which cause or contribute to their insomnia, were usually caused by stress, nightmares, trips to the bathroom, racing thoughts, physical discomfort, worries, anxiety, or unknown reasons.

However, when diagnostic polysomnography tests were conducted on each of the 20 patients, 478 of 531 (90%) total objective awakenings for these patients were directly preceded by sleep breathing events. Only 10% of awakenings were caused by non-breathing factors (leg jerks, laboratory interaction, or spontaneous). Of the 478 breathing-related awakenings, 30 resulted in an awakening interval greater than 5 minutes, a duration that increases the likelihood of an insomnia episode. All 30 of these extended awakenings were preceded by a breathing event.

“We have known for nearly two decades that breathing plays an unexpected role in insomnia in general and sleep interruptions in particular, but we were surprised that 90% of awakenings were preceded by breathing events,” said Dr Barry Krakow, principal investigator on the project.

In a recent New York Times report about the research study, Dr Michael J. Sateia, professor of psychiatry and sleep medicine at Dartmouth College’s school of medicine, said, “It is a striking finding that by no means can be discounted.”

The study appears in the December 2012 issue of the journal SLEEP. 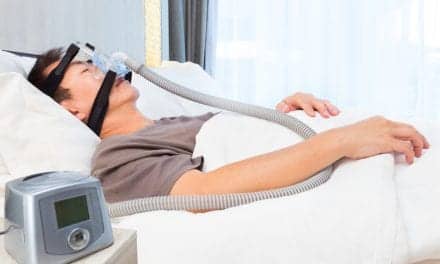 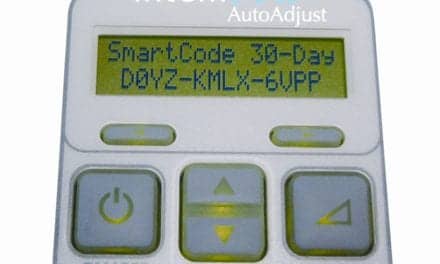