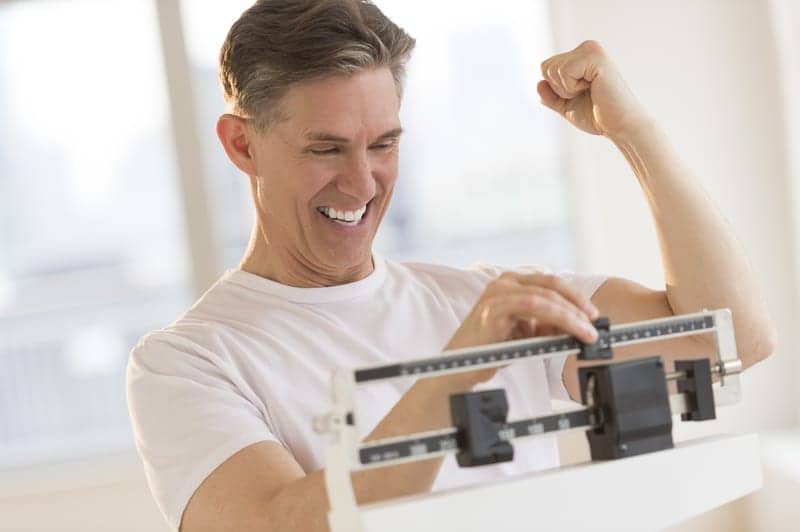 When trying to lose weight by cutting calories, people who have obstructive sleep apnea (OSA) in addition to obesity can lose more weight if they treat their sleep disorder with CPAP, or continuous positive airway pressure, device. This is a finding of a new study presented at ENDO 2019, the Endocrine Society’s annual meeting in New Orleans, La.

“Some people may think if they lost weight, they may not need the CPAP machine,” says lead investigator Yuanjie Mao, MD, PhD, an endocrinology fellow physician at the University of Arkansas for Medical Sciences (UAMS), in Little Rock, Ark, in a release. “However, our study finds the opposite for people with obesity and OSA who try to lose weight by restricting calories: CPAP treatment can actually result in more weight loss.”

Using a CPAP during sleep is the first-line treatment of OSA and is widely recommended with weight loss for patients with obesity, despite a lack of scientific evidence to support this strategy, Mao says.

To test the effect of CPAP therapy on weight loss, Mao and his coworkers evaluated the medical records of 501 adults, all with obesity, treated in a UAMS weight loss clinic from January 2014 through August 2017. All patients underwent an intensive 16-week program that included eating a very-low-calorie diet of 800 calories a day, as well as exercise programs, weekly individual counseling, and cognitive behavioral therapy. Of the 300 patients eligible for the study, the researchers divided them into three groups based on their self-reported OSA symptoms.

When the researchers adjusted their statistical analyses for patients’ beginning weight, age, and sex, they still found a correlation between CPAP treatment and absolute weight loss, Mao says.

He suggested that sleep quality and underlying neuroendocrine changes might explain their results. CPAP treatment can enhance sleep quality, and some research shows that good sleep quality may improve weight control.

Women, Too, Suffer from Sleep Apnea 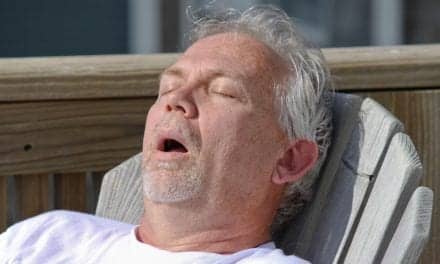