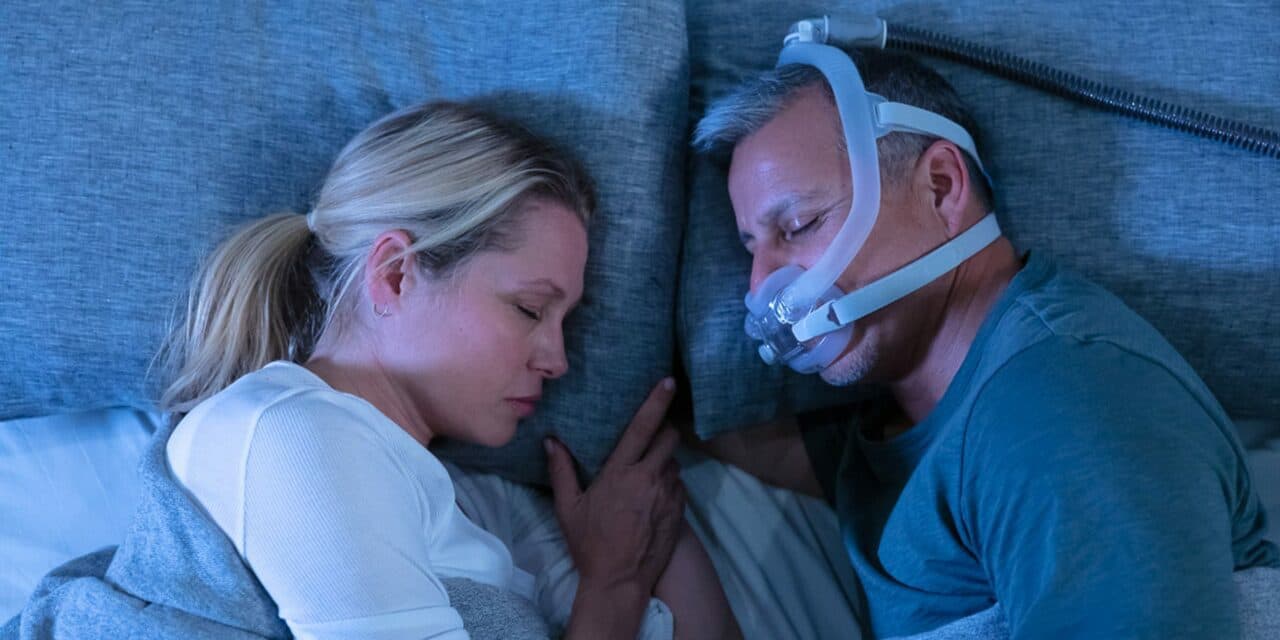 “Treating sleep apnea with PAP therapy may help you live longer; that’s the key takeaway here for people with sleep apnea and their doctors,” says Adam Benjafield, study co-author and ResMed vice president of medical affairs, in a release. “This finding underscores how critical it is to identify the hundreds of millions of people worldwide whose sleep apnea is undiagnosed and untreated.”

The ALASKA study was conducted in partnership with Jean-Louis Pépin; universities of Grenoble, San Diego, and Sydney; Sêmeia; and other researchers from ResMed’s industry-academia collaboration medXcloud. 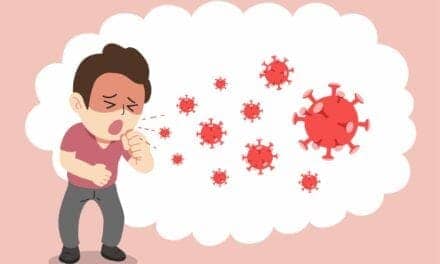