“The first quarter of 2015 was a record quarter for product sales driven by Hetlioz and Fanapt. As we are just at the beginning of accessing the 80,000 Non-24 patients in the US, the growth potential for Hetlioz remains ahead,” says Mihael H. Polymeropoulos MD, Vanda’s president and CEO, in a release.

First quarter of 2015: Total net product sales increased by 268% over the prior quarter to $22.2 million, driven by the growth in Hetlioz sales and the acquisition of the Fanapt product rights.

In April 2015, the European Medicines Agency’s (EMA) Committee for Medicinal Products for Human Use adopted a positive opinion for Hetlioz for the treatment of Non-24-Hour Sleep-Wake Disorder (Non-24). A final decision is expected by the end of the second quarter of 2015.

Hetlioz life cycle management activities continue to progress with a Hetlioz interventional study for the treatment of Smith-Magenis Syndrome and a Hetlioz pediatric pharmacokinetic study each expected to begin by the end of 2015. 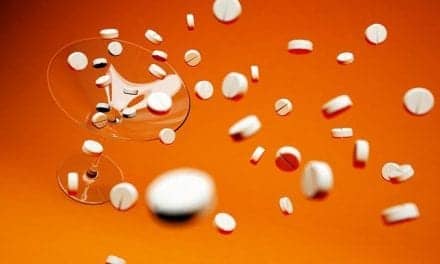 45% Of Depression Meds In Canada Prescribed For Conditions Like Insomia, Anxiety, And Pain; Is It Really Necessary? 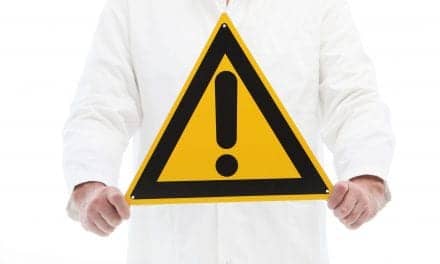