CNN: More and more adults are taking melatonin to get to sleep, and some of them may be using it at dangerously high levels, a new study has found.

While overall use among the United States adult population is still “relatively low,” the study does “document a significant many-fold increase in melatonin use in the past few years,” said sleep specialist Rebecca Robbins, an instructor in the division of sleep medicine for Harvard Medical School, who was not involved in the study.

The study, published Tuesday in the medical journal JAMA, found that by 2018 Americans were taking more than twice the amount of melatonin they took a decade earlier. Experts worry that the pandemic’s negative impact on sleep may have further increased the widespread reliance on sleeping aids, Robbins said.

“Taking sleep aids has been linked in prospective studies with the development of dementia and early mortality,” she said.

Melatonin has been linked to headache, dizziness, nausea, stomach cramps, drowsiness, confusion or disorientation, irritability and mild anxiety, depression and tremors, as well as abnormally low blood pressure. It can also interact with common medications and trigger allergies.While short term use for jet lag, shift workers and people who have trouble falling asleep appears to be safe, long-term safety is unknown, according to the National Center for Complementary and Integrative Health at the National Institutes of Health.

What Exactly Is Melatonin and Can It Make You Sleep Better? 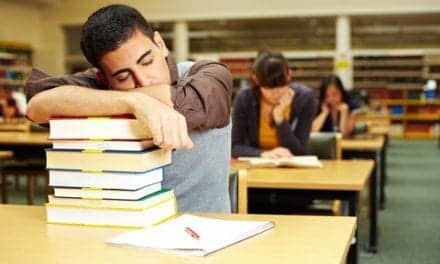