National Academy Of Sciences to DEA: Make it Easier to Study Medical Marijuana

Last week, a report published by the National Academy of Sciences reviewed 10,000 scientific abstracts on medical marijuana and urged the Drug Enforcement Administration (DEA) to reclassify the drug in order for scientists to study it more easily.

The committee found evidence to support therapeutic uses of cannabis to treat chronic pain in adults. For adults with multiple sclerosis-related muscle spasms, they said there was substantial evidence that short-term use of certain oral cannabinoids improved symptoms. They also found that cannabinoids helped adults with chemotherapy induced nausea and vomiting.

The committee covered a wide range of medical situations in some cases noted there was moderate evidence that cannabis was effective for improving short-term sleep outcomes in individuals with sleep apnea, fibromyalgia, chronic pain and MS.

On a negative note, the report said there was insufficient evidence that cannabinoids were an effective treatment of epilepsy. However, it only reviewed two studies and discounted the work of pharmaceutical companies like GW Pharmaceuticals saying that their drugs continue to undergo evaluation.  Separately, GW Pharmaceuticals is conducting Phase III studies for Epidiolex and all results so far have been positive. They expect to market their epilepsy drug in 2018. The report did assert that epilepsy studies should be prioritized since a substantial amount of people are already using it for these conditions.

Get the whole story at www.forbes.com

Philips Recall: Will the 90-Day Adherence Rule for PAP Therapy be Suspended? 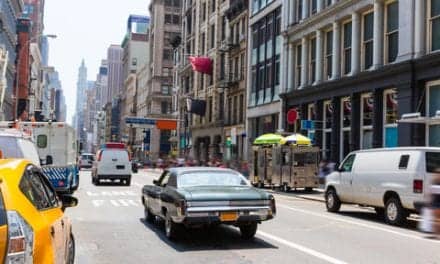 How One Company Reinvented the Most Ordinary Product You Can Imagine