The US Food and Drug Administration (FDA) Peripheral and Central Nervous System Drugs Advisory Committee voted overwhelmingly to recommend the approval of Vanda Pharmaceutical Inc’s New Drug Application for tasimelteon, proposed tradename Hetlioz, for the treatment of Non-24-Hour Disorder in the totally blind.

Non-24 is a serious, rare, and chronic circadian rhythm disorder characterized by the inability to sync the master body clock with the 24-hour day-night cycle. Non-24 affects a majority of totally blind individuals, or between 65,000 and 95,000 people in the United States. Non-24 occurs almost entirely in individuals who lack the light sensitivity necessary to entrain the master body clock in the brain with the 24-hour day-night cycle. Most people have a master body clock that naturally runs longer than 24 hours, and light is the primary environmental cue that resets it to 24 hours each day. Individuals with Non-24 have a master body clock that is not reset, and continually delays, resulting in prolonged periods of misalignment between their circadian rhythms and the 24-hour day-night cycle, including the timing of melatonin and cortisol secretion. As a result of this misalignment, Non-24 is associated with significant disruption of the sleep-wake cycle and impairments in social and occupational functioning, and marked subjective distress. Currently, there is no approved treatment for Non-24.

Hetlioz is a dual melatonin receptor agonist with selective agonist activity at the MT1 and MT2 receptors. Tasimelteon aims to reset the master body clock in the suprachiasmatic nucleus, resulting in the entrainment of the body’s melatonin and cortisol rhythms to align to the 24-hour day-night cycle.

“We are extremely pleased that the FDA’s advisory committee has recommended that the FDA approve Hetlioz for the treatment of Non-24 in the totally blind,” says Mihael H. Polymeropoulos, MD, Vanda’s President and Chief Executive Officer, in a release. “We are now one step closer toward our goal of providing a treatment option that addresses the physiologic cause of this serious, debilitating orphan condition that impacts a majority of totally blind individuals.”

Vanda’s tasimelteon NDA is currently under Priority Review by the FDA for the treatment of Non-24 in the totally blind, with an action target date under the Prescription Drug User Fee Act (PDUFA-V) of January 31, 2014. 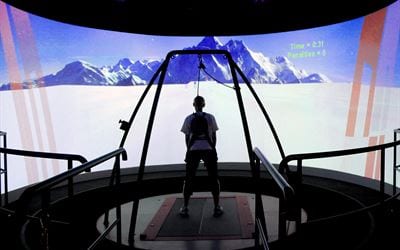 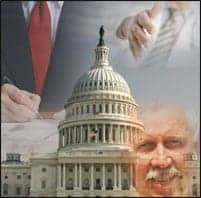