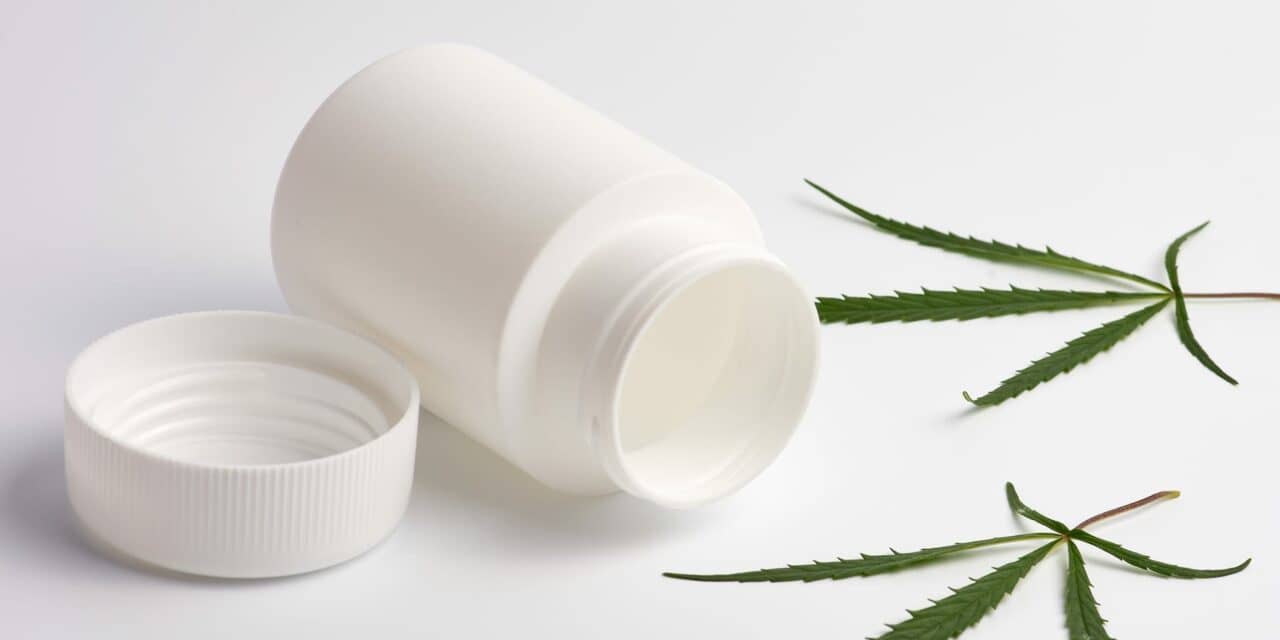 The clinical trial assessed three doses of IHL-42X at reducing the AHI in patients with OSA. Data was also collected for other aspects of sleep quality, tetrahydrocannabinol (THC) clearance, and safety. Trial participants received each of the three doses of IHL-42X and placebo across four seven-day treatment periods, separated by one week washout periods. At the end of each treatment period, they attended the clinic for an overnight sleep study where AHI was determined, along with other measures of sleep quality, quality of life, and drug safety.

The study was conducted at the University of Western Australia Centre for Sleep Science and The Alfred Hospital. A total of eleven participants were recruited to the study and ten participants completed treatment periods. The crossover design meant each participant served as their own internal control and inter-participant variation was eliminated. Data analysis was completed by Novotech, the contract research organization responsible for management of the study, as well as the Incannex scientific research team, led by chief scientific officer Mark Bleackley, PhD.

Effect of IHL-42X on AHI

AHI data was collected during overnight polysomnography on night seven of the treatment periods.

The reduction in AHI observed during IHL-42X treatment periods means that when treated with Incannex’s proprietary drug, subject’s breathing was interrupted less frequently during sleep. This supports Incannex’s hypothesis that IHL-42X is an effective treatment for OSA. The observation that low dose IHL-42X was the most effective at reducing AHI is encouraging for the development of IHL-42X as a pharmaceutical as a lower dose will reduce risk of side effects and the cost of goods.

Furthermore, greater reduction in AHI with low dose IHL-42X compared to dronabinol and acetazolamide at equivalent doses supports Incannex’s hypothesis that the two drugs are acting synergistically to reduce AHI and provides confidence that IHL-42X will meet the Food and Drug Administration’s combination rule where both active pharmaceutical ingredients must contribute to the therapeutic effect of a fixed dose combination product.

Reduced oxygen uptake is a key component of the pathology of OSA and contributes to daytime sleepiness and the long-term health consequences associated with OSA. Oxygen desaturation index (ODI) data was collected during overnight polysomnography on night seven of the treatment periods.

The greater reduction in ODI during IHL-42X treatment periods compared to placebo means that there is more oxygen in the subject’s blood during sleep while taking IHL-42X. This improves sleep quality and reduces risks of oxidative stress, bursts of the stress hormone cortisol, insulin resistance, altered metabolism, and cardiovascular disease.

Countries that have set limits for THC above which driving is illegal have set those limits at 1-2 ng/mL. It is important to understand the clearance of THC after dosing with IHL-42X to determine where there will be an impact on ability to drive in countries where THC limits are in place. Plasma samples were collected 2 hours post dose 1 and the morning after dose 7 for each treatment period. Samples were analyzed for concentration of THC using liquid chromatography with tandem mass spectrometry.

For the duration of the clinical trial, subjects wore an Actiwatch, a watch-like device that uses actigraphy to capture data on activity and sleep. IHL-42X at all doses improved sleep efficiency (what percentage of time in bed a subject is asleep), the number of awakenings per night, and the total minutes the subject was awake during the night (WASO) compared to placebo. These improvements were greatest for low and high dose IHL-42X. This means that while taking IHL-42X subjects were asleep for a greater proportion of time they were in bed and woke up less often. 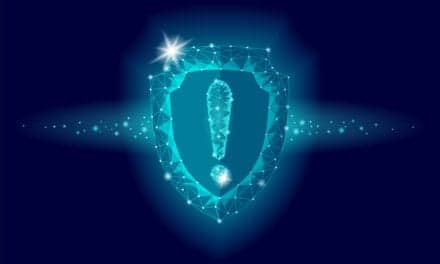 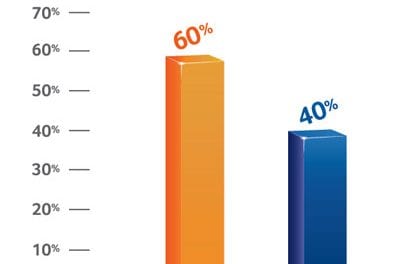