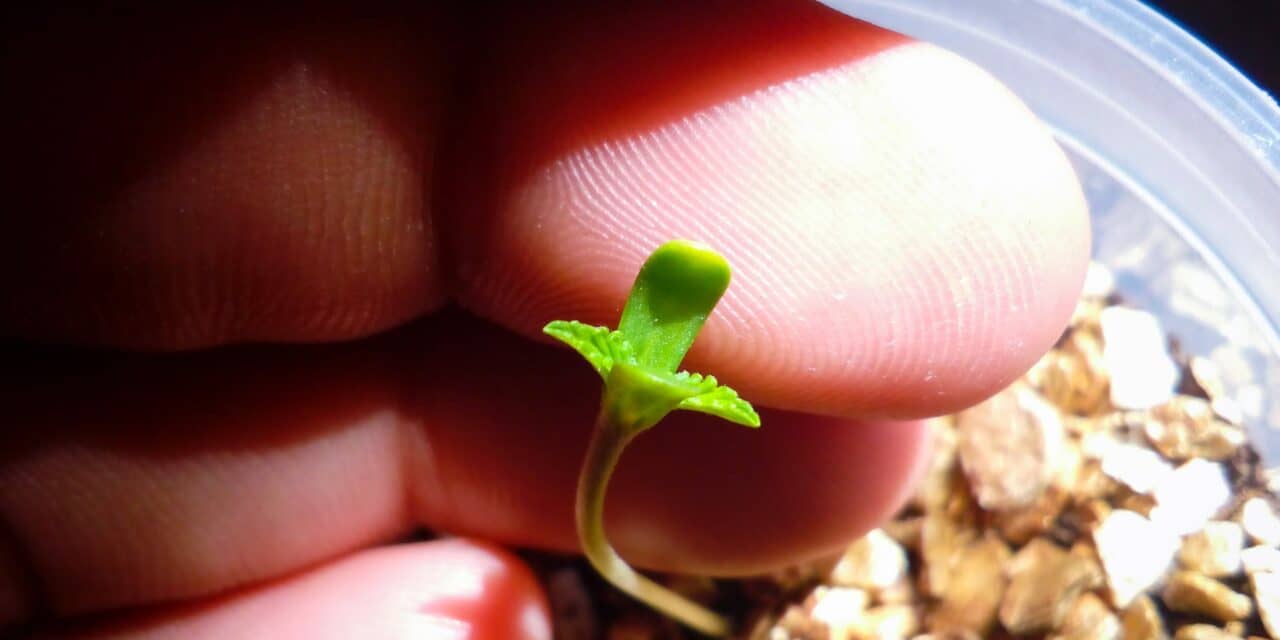 The clinical trial assessed three doses of IHL-42X at reducing the apnea hypopnoea index (AHI), compared to placebo in patients with obstructive sleep apnea. Trial participants received each of the three doses of IHL-42X and placebo across four seven-day treatment periods, separated by one week washout periods. At the end of each treatment period, they attended the clinic for an overnight sleep study where AHI was determined, along with other measures of sleep quality, quality of life, and drug safety. The study was conducted at the University of Western Australia Centre for Sleep Science and The Alfred Hospital.

Specific data from the study, including which IHL-42X doses were received by which patient and when, remain blinded. Patient response to specific IHL-42X doses (low, mid, and high) and the secondary endpoints continue to be analyzed by contract research organization, Novotech, and will only be released to Incannex upon the completion of the analysis as per usual clinical trial processes. This will include a comparison between IHL-42X doses for each patient, which increases the power of the analysis, and provides a more robust differentiation of dose strengths. The full clinical study report is anticipated in Q2 2022.

Preliminary analysis also revealed that IHL-42X was observed to be well tolerated in the clinical trial. All treatment associated adverse events were consistent with what has been reported for constituent components of IHL-42X in historic studies.

Mark Bleackley, PhD, chief scientific officer of Incannex Healthcare, says in a release, “We are delighted that IHL-42X has demonstrated efficacy and good safety characteristics in our preliminary assessment of data from the proof-of-concept trial. The average reduction in AHI calculated across low, mid, and high-dose IHL-42X has met our expectations for what would constitute a valuable product for the treatment of obstructive sleep apnea. IHL-42X has the potential to reduce disease severity, resulting in improved sleep quality, multiple major health benefits ,and increased quality of life. We look forward to the further analysis of the study data by Novotech, which will include identification of which dose strength performed best.”

Incannex is preparing for a pre-IND meeting with the U.S. Food and Drug Administration (FDA) on the future development plan for IHL-42X. The company and its medical and scientific advisors have been granted a meeting via teleconference on May 11, 2022, which will provide guidance on what data is required to open an Investigational New Drug application with the FDA for IHL-42X for treatment of OSA and the design of a larger pivotal phase 2 clinical trial with trial sites in the United States. 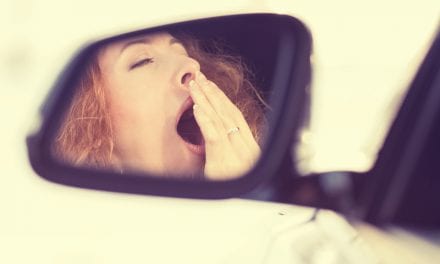