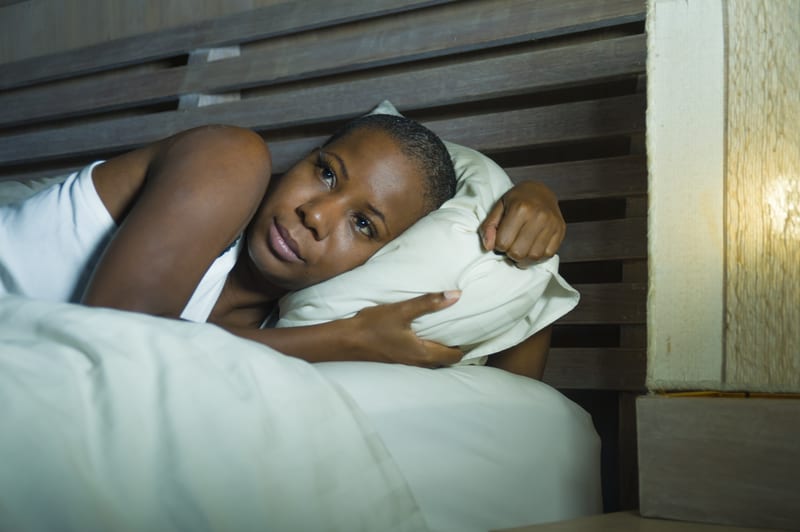 Not only could that spell trouble for health, it could exacerbate social inequality.

“I’m really interested in how sleep is kind of a mechanism that links inequality in the social environment to health outcomes,” Sheehan says in a release. “It’s a way social inequality leads to people living shorter or healthier, longer lives.”

He and his team used data collected by the National Health Interview Survey from 2004 to 2017, for which just under 400,000 noninstitutionalized adults ages 18-84 reported how much they slept on average in a 24-hour period.

They found that the number of people reporting “short sleep” increased by 4% between 2012 and 2017.

“That might not sound like a lot, but that’s a huge number of adults,” Sheehan says. “That’s like the population of New York City, or two Phoenixes, who are sleeping worse over 4 years.”

Why are Americans sleeping less?

Sheehan: We couldn’t say for sure why that is, but we have some ideas. Americans are really, really stressed out right now. The American Psychological Association found in 2017 that Americans were as stressed as they’ve ever been. That’s kind of remarkable. The sleep decline also corresponds with other basic measures of health in the US, such as the fact that people are living shorter lives than they were a decade ago. I think a huge thing is the increase in smartphone use, which we talk about in the paper. In 2011, 30% of Americans had a smartphone. By 2017, it was up to 70%. A lot of people use their smartphones before bed, so they’re looking at a bright light right before trying to fall asleep, which is really bad. Your body sleeps best in dark circumstances. If you have a bright light on, like a TV or a phone, your body thinks it’s still daytime and that it should still be awake.

Your paper found that blacks and Hispanics, especially, are getting less sleep. Why is that significant?

Sheehan: Blacks and Hispanics are already generally less healthy than white Americans, and with poor sleep generally comes poor health, so going forward, this could exacerbate the situation. Sleep isn’t only important for physical health, it’s important for socializing, job performance, driving, etc. We know that blacks and Hispanics were hit particularly hard by the recession. And—this part is only speculation; our study still controlled for income and education—but it’s possible that an increase in race-related discrimination, police violence and focus on deportation from 2013 to 2017 had an effect.

What are the consequences of not enough sleep?

Sheehan: Right away, your immune system functions less well. But as someone who’s really interested in population health, it puts you at a higher risk for chronic diseases such as heart disease and diabetes. In addition, more and more research is showing that sleep is really important for brain function; it pretty much cleans your brain while you’re sleeping. Not sleeping well is very strongly linked to Alzheimer’s and dementia.

Do you have any tips for better sleep?

Sheehan: Sleep in a dark room and try to not use your phone or watch TV right before bed. Don’t eat too much right before bed and stop drinking caffeine early in the day. Keep your room at a comfortable temperature. You shouldn’t be doing many other things aside from sleeping in bed. You shouldn’t be working or eating in bed, for example, because it’s best if your brain only associates your bed as a place to sleep. 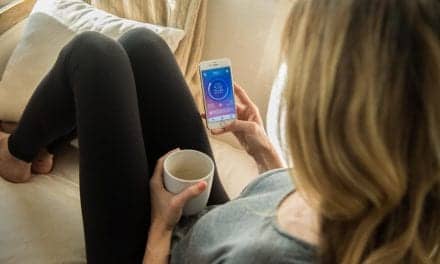 Who Uses Apps to Track Sleep Habits? Mostly the Healthy and Wealthy

Communication Found to Boost CPAP Use 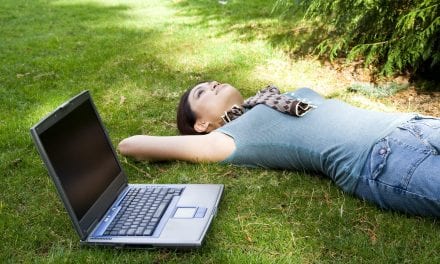 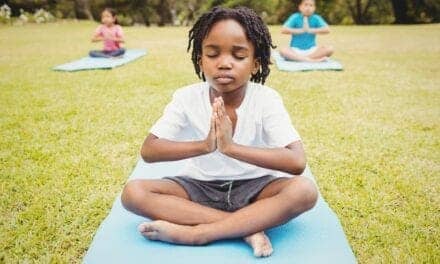