Happy Couples Sleep with Less Space Between Them 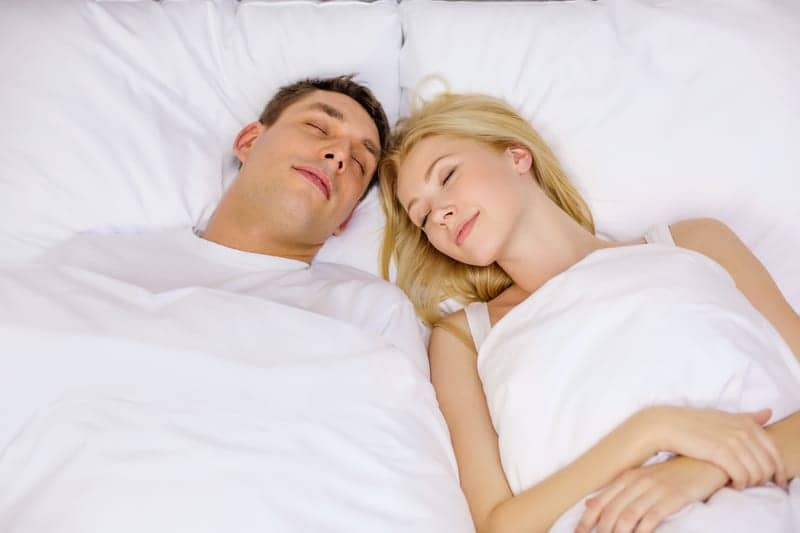 Research carried out at the Edinburgh International Science Festival has discovered what people’s preferred sleeping position reveals about their relationships and personality. The work, carried out by University of Hertfordshire psychologist Professor Richard Wiseman, involved asking over 1,000 people to describe their preferred sleeping position and to rate their personality and quality of their relationship.

The research revealed the most popular sleep positions for couples, with 42% sleeping back to back, 31% sleeping facing the same direction, and just 4% spending the night facing one another. In addition, 12% of couples spend the night less than an inch apart while 2% sleep over 30 inches apart.

“One of the most important differences involved touching, with 94% of couples who spent the night in contact with one another were happy with their relationship, compared to just 68% of those that didn’t touch,” Wiseman says in a release.

The work also revealed that extroverts tended to spend the night close to their partners, and more creative types tended to sleep on their left hand side.

Wiseman says: “This is the first survey to examine couples’ sleeping positions, and the results allow people to gain an insight into someone’s personality and relationship by simply asking them about their favorite sleeping position.”

Science of Sleep and Dreaming

Wiseman is the author of Night School, which examines the science of sleep and dreaming. ??He returns to the Edinburgh International Science Festival on April 17 to talk about the power of the sleeping mind. 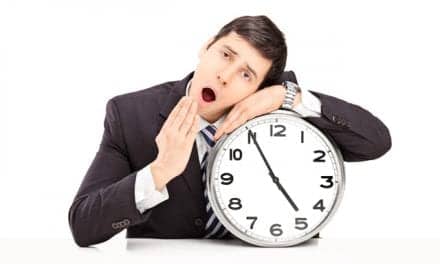 Children with ADHD Sleep Both Poorly and Less