African-American and Hispanic young adults with short or long sleep durations had greater increases in belly fat over a 5-year period compared with those who reported sleeping 6 to 7 hours a night.

Results show that in participants younger than 40 years of age, both short and long sleep durations were associated with significant increases in body mass index (BMI), as well as in subcutaneous adipose tissue (SAT) and visceral adipose tissue (VAT) fat accumulation. Compared with people who reported a nightly sleep duration of 6 to 7 hours, those with a self-reported sleep duration of 5 hours or less per night had an average BMI increase over a 5-year period that was 1.8 kg/m2 higher, and greater accumulations of SAT (42 cm2) and VAT (13 cm2); and those who reported sleeping 8 hours or more had a BMI increase that was 0.8 kg/m2 higher, as well as greater accumulations of SAT (20 cm2) and VAT (6 cm2). No significant relationship existed between sleep duration and abdominal fat change in participants older than 40 years of age.

Lead author Kristen G. Hairston, MD, assistant professor of internal medicine at Wake Forest University School of Medicine in Winston-Salem, NC, said that obtaining a sufficient amount of sleep is important for people of all races and ethnicities. However, ethnic minorities disproportionately report extremes in sleep duration, putting them at risk for negative metabolic outcomes such as obesity and type 2 diabetes.

"Appropriate amounts of sleep are important for maintenance of healthy weight," said Hairston. "In a group of African-American and Hispanic participants, those who slept less than this had greater increases in belly fat over a 5-year period."

The study appears in the March 1 issue of the journal SLEEP. 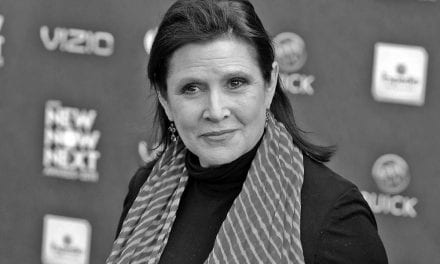 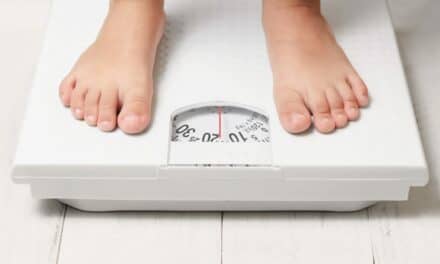 What Happens to BMI in Teens Who Don’t Get Enough Sleep? A New Study Weighs In 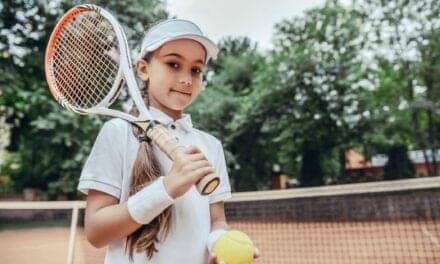