After a Sleepless Night, the Nose Sniffs Out High Fat, Calorie-dense Foods 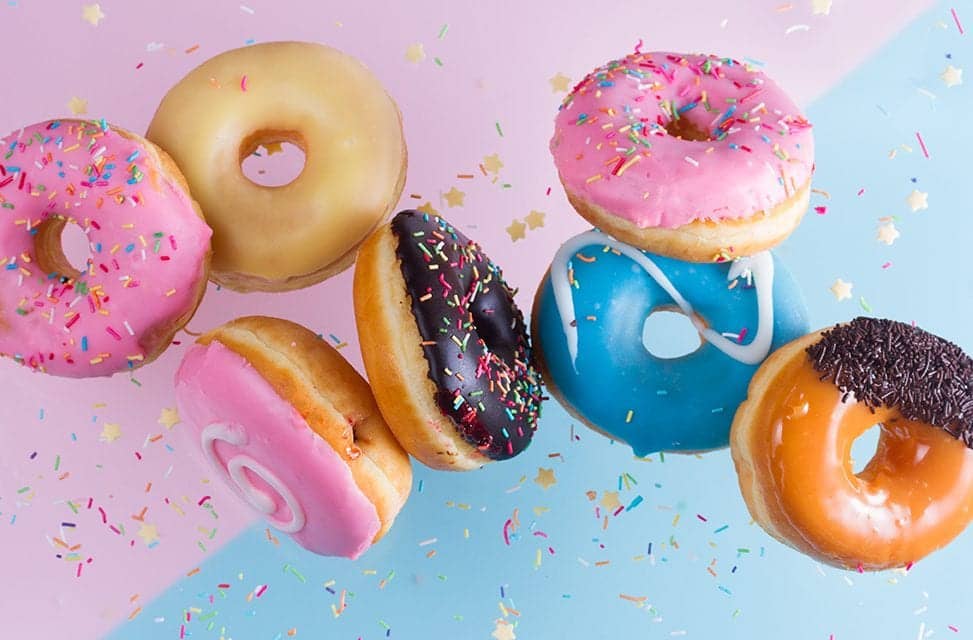 When you’re sleep deprived, you tend to reach for doughnuts, fries, and pizza. A new Northwestern Medicine study has figured out why you crave more calorie-dense, high-fat foods after a sleepless night—and how to help thwart those unhealthy choices.
Blame it on your nose—or olfactory system—which is affected in two ways by sleep deprivation, according to the study. First, it goes into hyperdrive, sharpening the food odors for the brain so it can better differentiate between food and non-food odors.

But then there is a breakdown in the communication with other brain areas that receive food signals. And with that, decisions about what to eat change.

“When you’re sleep deprived, these brain areas may not be getting enough information, and you’re overcompensating by choosing food with a richer energy signal,” says senior author Thorsten Kahnt, PhD, assistant professor of neurology at Northwestern University Feinberg School of Medicine. “But it may also be that these other areas fail to keep tabs on the sharpened signals in the olfactory cortex. That could also lead to choosing doughnuts and potato chips.”

The paper was published Oct 8 in eLife.

Past research shows sleep deprivation increases certain endocannabinoids, which are naturally produced by the body and are important for feeding behavior and how the brain responds to odors, including food smells.

“We put all this together and asked if changes in food intake after sleep deprivation are related to how the brain responds to food odors, and whether this is due to changes in endocannabinoids,” Kahnt says. “What makes our brain respond differently that makes us eat differently?”

He and colleagues investigated that question in a two-part experiment with 29 men and women, ages 18 to 40. Study participants were divided into two groups. One got a normal night’s sleep, then four weeks later, were only allowed to sleep for four hours. The experience was reversed for the second group. The day after each night (good sleep and deprived sleep), scientists served participants a controlled menu for breakfast, lunch and dinner, but then also offered them a buffet of snacks. Scientists measured how much and what they ate.

Researchers also measured the participants’ blood levels of two endocannabinoid compounds—2AG and 2OG. One of the compounds, 2-OG, was elevated after the night of sleep deprivation and this increase was related to changes in food selection.

In addition, scientists put subjects in an fMRI scanner before the buffet. They then presented them with a number of different food odors and non-food control odors while they observed the piriform cortex, the first cortical brain region that receives input from the nose.

They observed that activity in the piriform cortex differed more between food and non-food odors when subjects were sleep deprived.

The piriform cortex normally sends information to another brain area, the insular cortex. The insula receives signals that are important for food intake, like smell and taste, and how much food is in the stomach.

But the insula of a sleep-deprived subject showed reduced connectivity (a measure of communication between two brain regions) with the piriform cortex. And the degree of this reduction was related to the increase in 2-OG and how much subjects changed their food choices when sleep deprived.

“When the piriform cortex does not properly communicate with the insula, then people start eating more energy-dense food,” Thorsten says.

The solution? Other than getting more sleep, it may help to pay closer attention to how our nose sways our food choices.

“Our findings suggest that sleep deprivation makes our brain more susceptible to enticing food smells, so maybe it might be worth taking a detour to avoid your local doughnut shop next time you catch a 6 am flight,” Kahnt says. 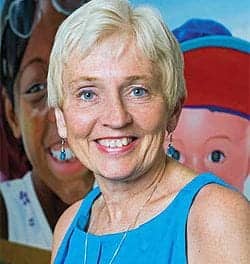 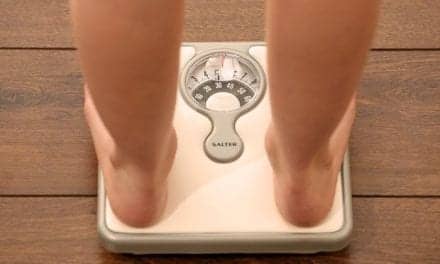