Researchers at Western University’s Schulich School of Medicine & Dentistry have shown that how well you sleep and for how long is linked to increased odds of living with multiple chronic conditions, and argue that promotion of good sleep habits should be given greater focus in clinical practice and public health.

The study, “Sleep behaviours and multimorbidity occurrence in middle-aged and older adults,” was recently published in the journal Sleep Medicine, and used data from more than 30,000 adults over the age of 45 who were part of the Canadian Longitudinal Study on Aging (CLSA).

“Sleep is still a neglected clinical and public health issue, and this study provides additional evidence of the potential role of sleep for the prevention and management of several chronic conditions,” said Dr. Saverio Stranges, Professor and Chair of the Department of Epidemiology and Biostatistics and principal investigator on the study.

The team looked specifically at the occurrence of multimorbidity, which is defined as having multiple chronic conditions (two or more) that have been diagnosed in a single individual. The conditions can include relatively common chronic disease such as diabetes and hypertension, to depression and cancer, among others.

The study found that there was a consistent relationship between the odds of multimorbidity and self-reported poor sleep quality and altered sleep duration, which includes both too much and too little sleep. 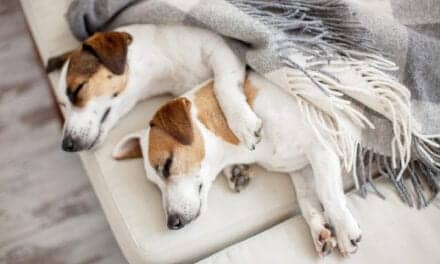