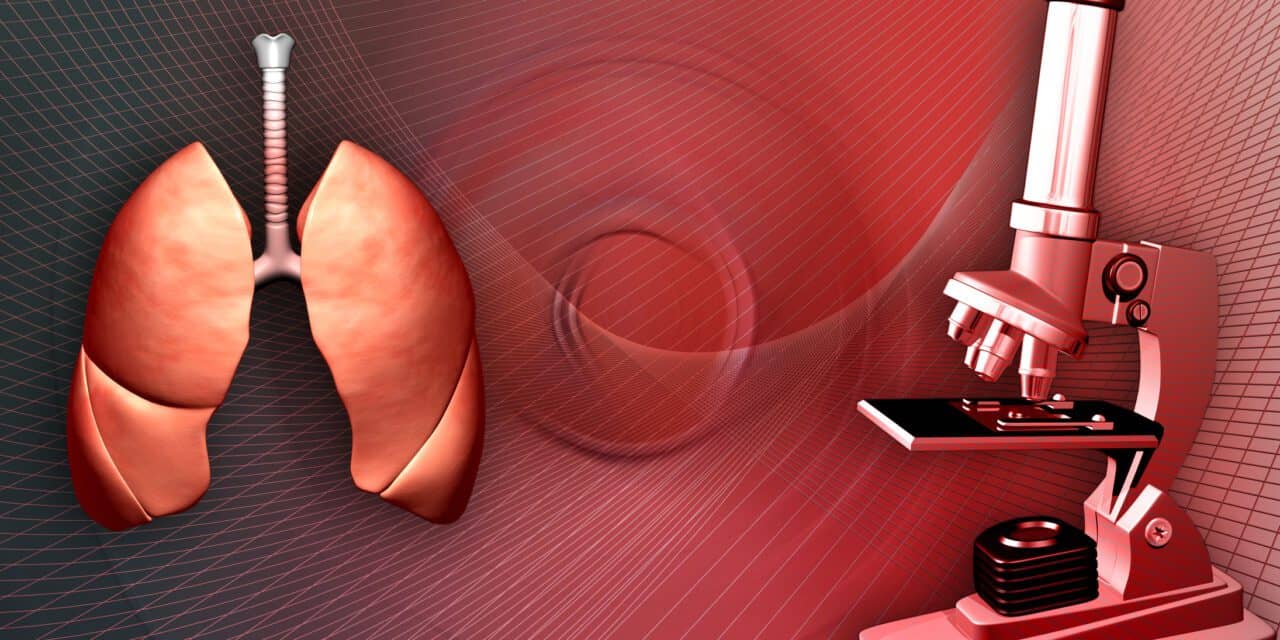 A new type of cell that resides deep within human lungs and may play a key role in human lung diseases has been discovered by researchers at the Perelman School of Medicine at the University of Pennsylvania.

The researchers, who report their findings in Nature, analyzed human lung tissue to identify the new cells, which they call respiratory airway secretory cells (RASCs). The cells line tiny airway branches, deep in the lungs, near the alveoli structures where oxygen is exchanged for carbon dioxide. The scientists showed that RASCs have stem-cell-like properties enabling them to regenerate other cells that are essential for the normal functioning of alveoli. They also found evidence that cigarette smoking and the common smoking-related ailment called chronic obstructive pulmonary disease (COPD) can disrupt the regenerative functions of RASCs—hinting that correcting this disruption could be a good way to treat COPD.

“COPD is a devastating and common disease, yet we really don’t understand the cellular biology of why or how some patients develop it. Identifying new cell types, in particular new progenitor cells, that are injured in COPD could really accelerate the development of new treatments,” says study first author Maria Basil, MD, PhD, an instructor of Pulmonary Medicine, in a release.

COPD typically features progressive damage to and loss of alveoli, exacerbated by chronic inflammation. Patients often are prescribed steroid anti-inflammatory drugs and/or oxygen therapy, but these treatments can only slow the disease process rather than stop or reverse it. Progress in understanding COPD has been gradual in part because mice—the standard lab animal—have lungs that lack key features of human lungs.

In the new study, Morrisey and his team uncovered evidence of RASCs while examining gene-activity signatures of lung cells sampled from healthy human donors. They soon recognized that RASCs, which don’t exist in mouse lungs, are “secretory” cells that reside near alveoli and produce proteins needed for the fluid lining of the airway.

“With studies like this we’re starting to get a sense, at the cell-biology level, of what is really happening in this very prevalent disease,” says senior author Edward Morrisey, PhD, the Robinette Foundation Professor of Medicine, a professor of Cell and Developmental Biology, and director of the Penn-CHOP Lung Biology Institute at Penn Medicine, in a release.

Observations of gene-activity similarities between RASCs and an important progenitor cell in alveoli called AT2 cells led the team to a further discovery: RASCs, in addition to their secretory function, serve as predecessors for AT2 cells—regenerating them to maintain the AT2 population and keep alveoli healthy.

AT2 cells are known to become abnormal in COPD and other lung diseases, and the researchers found evidence that defects in RASCs might be an upstream cause of those abnormalities. In lung tissue from people with COPD, as well as from people without COPD who have a history of smoking, they observed many AT2 cells that were altered in a way that hinted at a faulty RASC-to-AT2 transformation.

More research is needed, Morrisey says, but the findings point to the possibility of future COPD treatments that work by restoring the normal RASC-to-AT2 differentiation process—or even by replenishing the normal RASC population in damaged lungs. 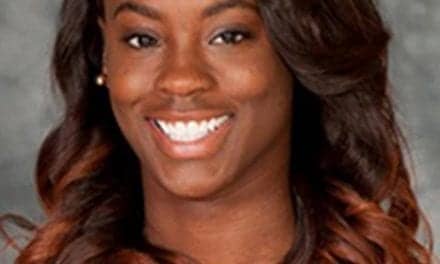