Asthma & Allergies More Common in Teens Who Stay Up Late 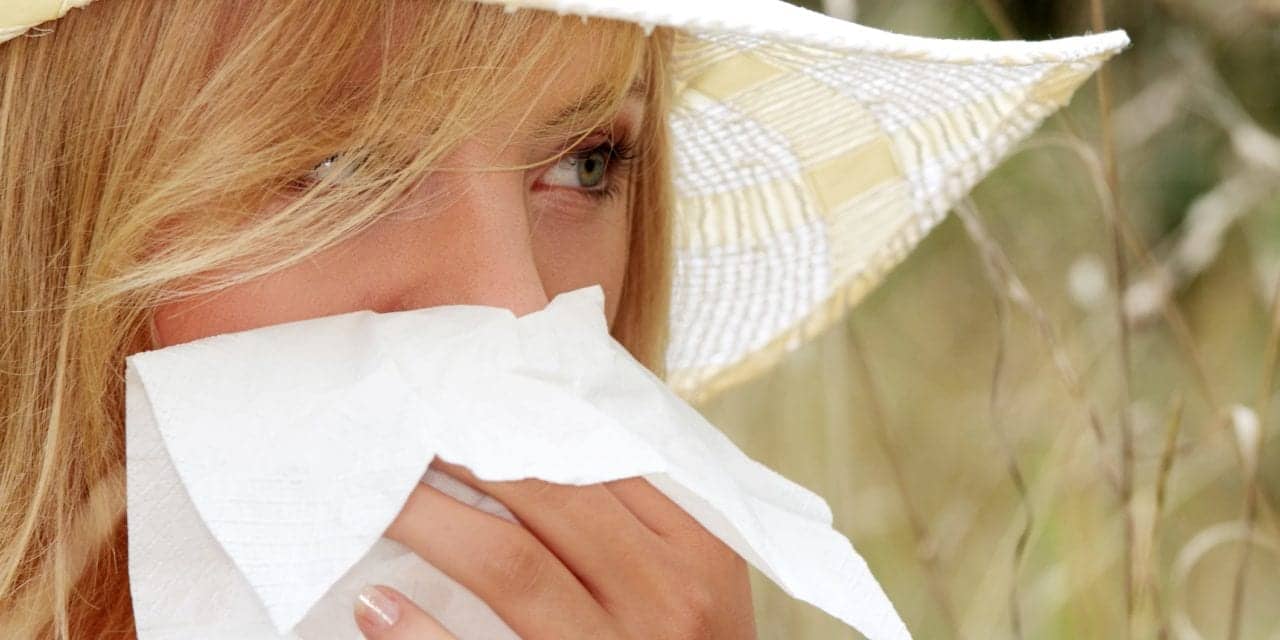 Teenagers who prefer to stay up late and wake later in the morning are more likely to experience asthma and allergies compared to those who sleep and wake earlier, according to a study published in ERJ Open Research.

Asthma symptoms are known to be strongly linked to the body’s internal clock, and this study looks at how individual sleep preferences influence asthma risk in teenagers.

Researchers say the study reinforces the importance of sleep timing for teenagers and opens up a new channel of research in to how sleep affects teenagers’ respiratory health.

The study was led by Subhabrata Moitra, PhD, from the division of pulmonary medicine at the University of Alberta, Canada, who carried out the research while at the Barcelona Institute for Global Health, Spain. He says in a release, “Asthma and allergic diseases are common in children and adolescents across the world and the prevalence is increasing. We know some of the reasons for this increase, such as exposure to pollution and tobacco smoke, but we still need to find out more.

“Sleep and the ‘sleep hormone’ melatonin are known to influence asthma, so we wanted to see if adolescents’ preference for staying up late or going to bed early could be involved in their asthma risk.”

The study involved 1,684 adolescents living in West Bengal, India, aged 13 or 14 years, who were taking part in the Prevalence and Risk Factors of Asthma and Allergy-Related Diseases among Adolescents (PERFORMANCE) study.

Each participant was asked about any wheezing, asthma, or symptoms of allergic rhinitis, such as a runny nose and sneezing. They were asked a series of questions to judge whether they were “evening types,” “morning types,” or in between, such as what time of the evening or night they tend to feel tired, when they would choose to wake up, and how tired they feel first thing in the morning.

Researchers compared the teenagers’ symptoms with their sleep preferences, taking into account other factors that are known to affects asthma and allergies, such as where the participants live and whether their family members smoke.

They found that the chance of having asthma was around three times higher in teens who prefer to sleep later compared to those who preferred to sleep earlier. They also found the risk of allergic rhinitis was twice as high in late-sleepers compared to early-sleepers.

Moitra says, “Our results suggest there’s a link between preferred sleep time, and asthma and allergies in teenagers. We can’t be certain that staying up late is causing asthma, but we know that the sleep hormone melatonin is often out of sync in late-sleepers and that could, in turn, be influencing teenagers allergic response.

“We also know that children and young people are increasingly exposed to the light from mobile phone, tablets, and other devices, and staying up later at night. It could be that encouraging teenagers to put down their devices and get to bed a little earlier would help decrease the risk of asthma and allergies. That’s something that we need to study more.”

A second phase of the PERFORMANCE study is scheduled in 2028-29, which means it will be possible to repeat the study with a new group of teenagers to see if there has been any change in teenagers sleeping habits and their respiratory health. Moitra and his team also hope to quantify their findings by taking objective measurements of participants’ lung function and sleep time.

Thierry Troosters, PT, PhD, is president of the European Respiratory Society and was not involved in the research. He says in a release, “We need to know much more about why asthma and allergies are rising in children and teenager and, hopefully, find ways to reduce these conditions.

“This is the first study to examine the possible role of different sleep preferences in teenagers’ risk of asthma and allergies, and it opens up an interesting and important new line of research. We already know that sleeping well is important for physical and mental health, so we should continue to encourage teenagers to get a good night’s sleep.” 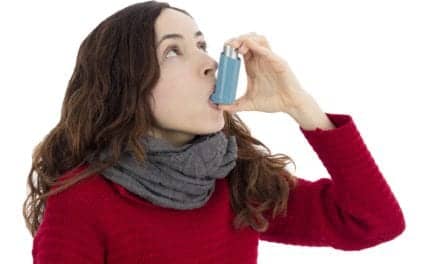 Too Little Sleep Can Mean More Asthma Attacks in Adults