How Global Warming Can Mess with People’s Sleep, Immune Systems 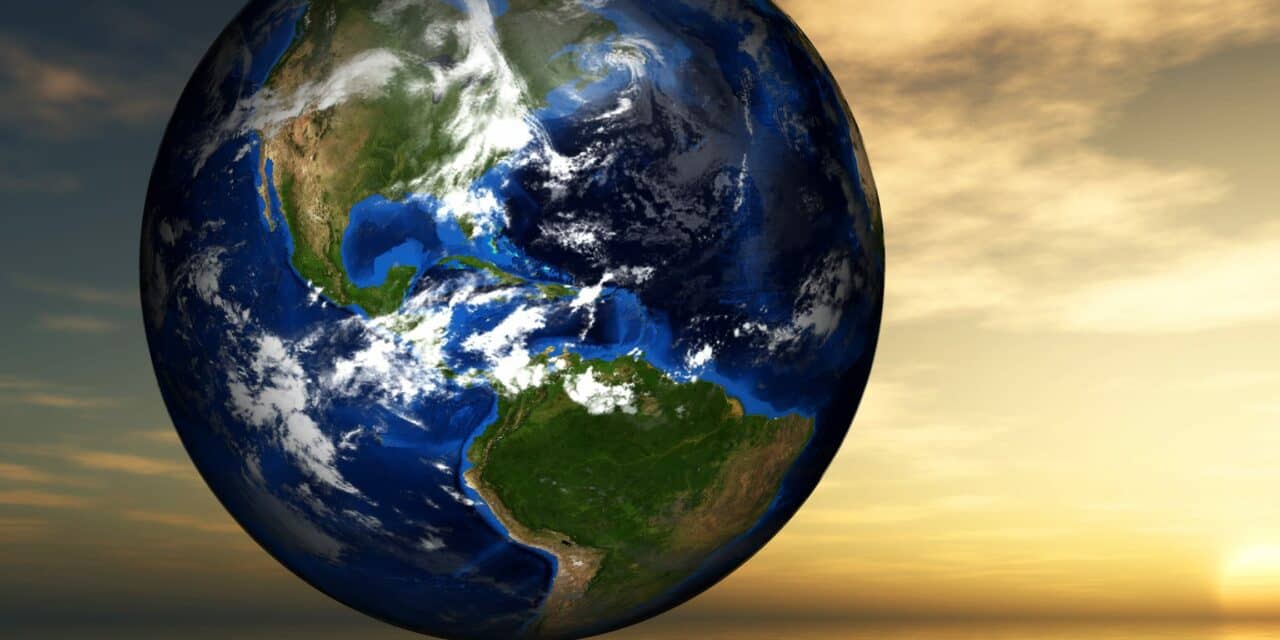 Global warming can disturb sleep for many people due to the discomfort high temperatures can cause. There is also evidence suggesting that sleep disturbance could make it harder for the body to fend off infection, according to a new research paper from Michael Irwin, MD, a professor of psychiatry and biobehavioral sciences at UCLA.

Irwin, who has studied how sleep regulates the immune system, said while there are few studies on how ambient, or surrounding air, temperature affects sleep, they indicate that warmer temperatures contribute to sleep disturbance. Studies have also shown that poor sleep is associated with a heightened risk of infectious disease and could make some vaccination less effective, Irwin writes in a research review published in the peer-reviewed journal Temperature.

Given research showing a potential link between poor sleep and reduced immune response, Irwin said this raises timely questions about whether climate change results in heightened infectious disease risk amid the ongoing COVID-19 pandemic, a monkeypox outbreak and the reemergence of the poliovirus in New York and London.

“No one has previously put together this notion that the ongoing climate crisis is contributing to sleep disturbance and that it’s possibly contributing to the altered risk of infectious disease we’re seeing,” says Irwin, the director of the Cousins Center for Psychoneuroimmunology at the Jane and Terry Semel Institute for Neuroscience and Human Behavior at UCLA.

Irwin said the issue also raises important implications about disparities, since low-income communities and communities of color face heightened risk from heat and have less access to air conditioning.

Sleep and Global Warming: What the research shows

Irwin’s paper reviews how poor sleep affects the immune system and could make people more vulnerable to infectious disease threats. Among the research he cites:

• There’s a strong association between sleep and thermoregulation, or how humans maintain a steady core internal temperature. Experimental studies have shown that reducing air temperatures to a range in which humans can maintain a normal body temperature without expending excess energy improves sleep quality, while increases in air temperature result in increased wakefulness. Survey data of 765,000 people in the United States also found increases in nighttime temperatures amplified self-reported nights of insufficient sleep, with the largest effects during the summer and among lower-income and elderly people.

• It’s thought that sleep helps prepare the body’s response to possible injury or infection that could occur the following day. When sleep is disrupted, that contributes to increases in inflammation and dampens the body’s ability to fight off infections. That means there may be heightened risk among older adults and patients with inflammatory disorders, like cardiovascular disease and some types of depression, who have higher prevalence of insomnia.

• Some small experimental studies in humans indicate that poor sleep could also result in poorer vaccine response. In one study, for instance, people who had four straight nights of partial sleep deprivation before receiving a trivalent influenza vaccine had a 50% reduction in antibody titers compared to those with normal sleep. Other studies that tested the effects of sleep disruption after influenza or hepatitis vaccination suggest that short sleep duration, at least in healthy adults, is likely associated with a reduced adaptive immunologic response and possibly clinical protection.

• While there’s abundant evidence that sleep disturbance and depressive symptoms have greatly increased during the COVID-19 pandemic, there’s little known about how poor sleep may be affecting risk of COVID-19 infection and outcomes. However, a recent study of over 46,000 patients indicated that a significant sleep disturbance was associated with an over 2-fold increase in the mortality risk for patients who had COVID-19, while no similar association was found in those who did not.

“Just like the pandemic is impacting socioeconomically disadvantaged and ethnic groups disproportionately with more morbid outcomes, it might be that increase in ambient temperature we’re seeing are further exaggerating those risk profiles,” Irwin says. 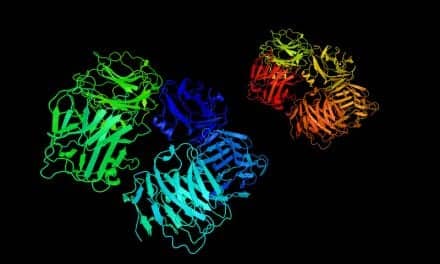 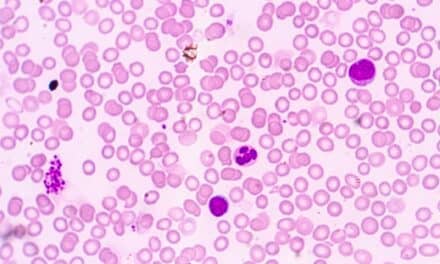 This is How Cutting Back on Sleep Changes the Immune System