Elderly people with severe sleep apnea have more than two times the risk of ischemic stroke than elderly people with no or mild apnea, according to research reported in Stroke: Journal of the American Heart Association.

For the study, researchers used data from 394 people, 70 to 100 years old (average age 77, 57% male), who participated in the Vitoria Sleep Project in Vitoria, a small town in northern Spain. The project involved interviewing participants to gather basic information such as height, weight, body mass index, neck circumference, and medications for hypertension, diabetes, and cholesterol. Researchers then monitored patients’ breathing patterns overnight in a sleep study.

The researchers found that people who suffered a stroke were more likely to be male and have more severe sleep apnea. Patients with severe sleep apnea had a two-and-a-half times greater risk of suffering a stroke during the study than patients with no apnea, mild apnea, or moderate apnea, said Roberto Muñoz, MD, lead author of the study.

Sleep Apnea May Up Risk of Type 2 Diabetes 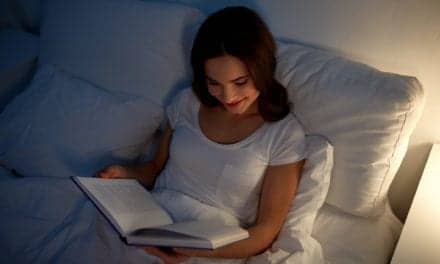