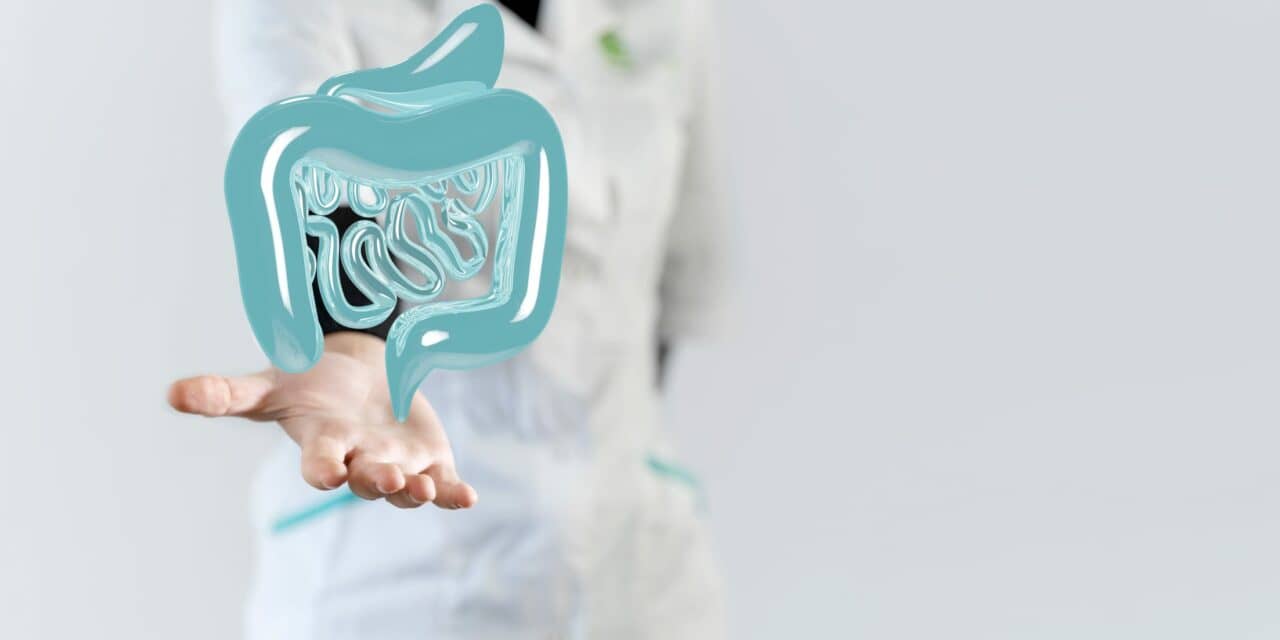 Researchers from the University of Missouri School of Medicine and MU Health Care have discovered how obstructive sleep apnea affects the gut microbiome in mice and how transplanting gut bacteria from sleep apnea affected mice can cause cardiovascular changes in the recipient mice.

This study, published recently by the European Respiratory Journal, examined a group of mice given gut bacteria from mice exposed to conditions that mimic sleep apnea. The researchers compared cardiovascular outcomes in those mice to a separate group that was given bacteria from mice that weren’t exposed to apnea conditions. Over six weeks, the researchers monitored arterial blood pressure, coronary artery and aorta function along with blood analysis measuring a gut-derived metabolite known to promote hardening of the arteries.

“We discovered that the mice with transplanted gut bacteria from donors exposed to sleep apnea conditions experienced a blood pressure increase, higher harmful metabolite levels and impairments in aortic and coronary function,” says study coauthor Mohammad Badran, PhD, assistant professor at MU’s Child Health Research Institute, in a statement. “In other words, the changes in gut microbiome alone were sufficient to induce some of the changes in cardiovascular function that are characteristically seen in patient with OSA.”

The researchers also gave each group of mice a probiotic to see if beneficial gut bacteria would mitigate the damage caused to the cardiovascular system.

“Our results showed targeted probiotic supplementation exerts protective effects against cardiovascular disease for the mice that received transplanted gut bacteria, but we were surprised to learn that the benefit did not extend to the mice being directly exposed to apnea conditions,” said senior author David Gozal, MD, the Marie M. and Harry L. Smith Endowed Chair of Child Health at the MU School of Medicine. “These findings indicate probiotics alone are insufficient to protect against the many adverse effects induced by chronic sleep apnea, including inflammation, metabolic dysregulation and antioxidant imbalance, and that probiotics may need to be given in conjunction with the standard treatment of OSA which is CPAP to enhance the probiotic benefit.”

Gozal said this data shows that altered gut bacteria is one factor — but not the only one — responsible for modulating sleep apnea-induced cardiovascular disease. However, he said this study reveals that probiotics may be a promising therapy to mitigate the impact of sleep apnea on the cardiovascular system. 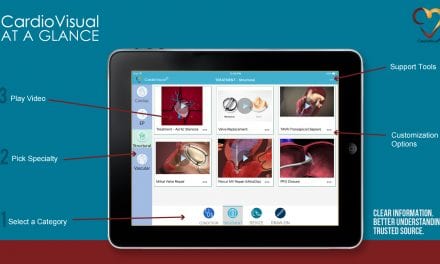