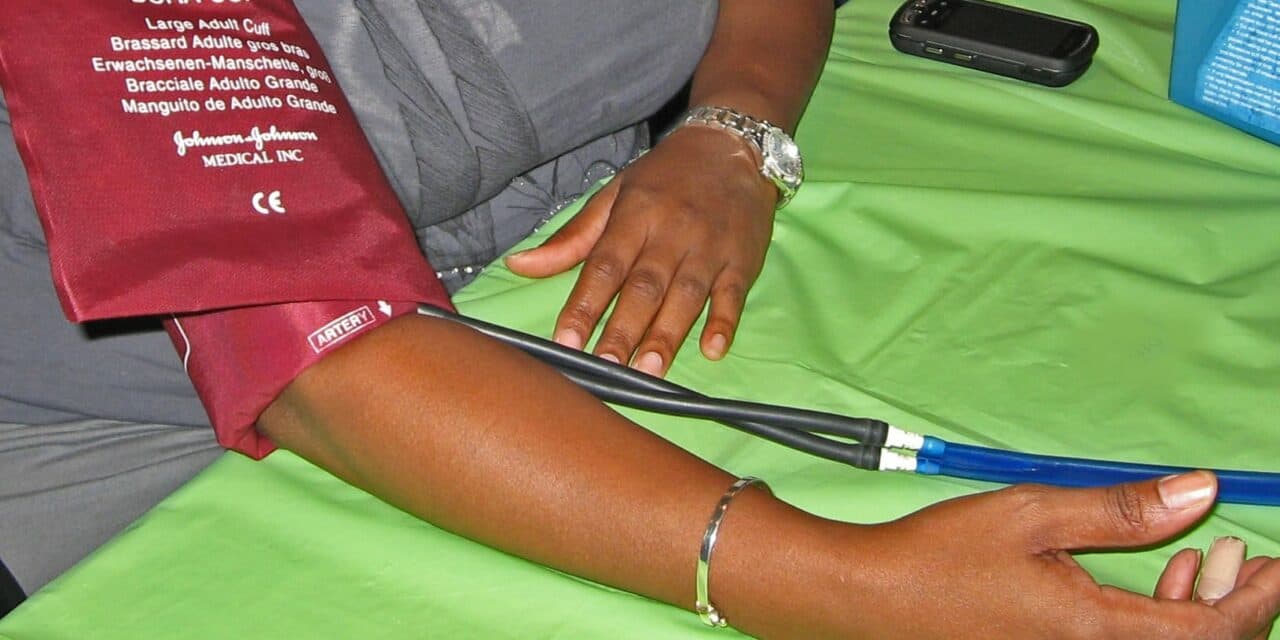 Adults with type 1 or type 2 diabetes whose blood pressure increased at night had more than double the risk of dying compared to those whose blood pressure “dipped” during sleep, according to a 21-year study presented at the American Heart Association’s Hypertension Scientific Sessions 2021. The meeting was held virtually Sept 27-29, 2021.

Blood pressure normally declines, or dips, during sleep. If blood pressure does not adequately decrease during the night, it is called “non-dipping.” If blood pressure increases at night relative to daytime levels, the phenomenon is referred to as “reverse dipping.” These abnormal blood pressure patterns are associated with increased risks of cardiovascular complications and death in adults with type 1 or type 2 diabetes.

“Previous studies have shown that non-dipping is linked to kidney and cardiovascular disease in healthy individuals and in people with hypertension, or type 1 or type 2 diabetes,” says study author Martina Chiriacò, MD, an investigator in the department of clinical and experimental medicine at the University of Pisa in Pisa, Italy, in a release. “However, the long-term effects of non-dipping on death among people with diabetes remains unclear, and information on reverse dippers is extremely scarce. We sought to investigate these two aspects to highlight whether altered patterns of blood pressure might predict mortality risk in people with type 1 or type 2 diabetes.”

Researchers studied 349 adults with diabetes in Pisa, Italy, beginning in 1999. Half of the participants were women, and 284 had type 2 diabetes while 65 had type 1 diabetes. Chiriacò reports that 82% had hypertension and 73% of the total had uncontrolled hypertension despite taking blood pressure-lowering drugs. There were 136 deaths during the 21-year follow-up period—through 2020. All had 24-hour ambulatory blood pressure monitoring.

Researchers found more than half of the participants had non-dipping blood pressure during the night, and 20% were reverse dippers. They also found:

She notes that ambulatory blood pressure monitoring is an inexpensive, widely available screening and monitoring tool for the diagnosis of abnormal blood pressure and heart rate circadian variations. Chiriacò says, “We support using this screening to optimize treatment for people with diabetes.”

A study limitation is that the researchers did not define the prevalence of cardiovascular disease among participants with diabetes at the beginning of the study, which could have helped to determine if there were differences in mortality risk among those who had preexisting cardiovascular disease versus those who did not. In addition, the study participants were predominantly white adults, so the findings should be validated in populations with more racial and ethnic diversity. “This is particularly important since non-dipping has been reported to be more common among people with African or Hispanic ancestry,” Chiriacò says.

The study was funded by the University of Pisa.

The Vicious Cycle: Sleep Loss Can Lead to Diabetes and Vice Versa