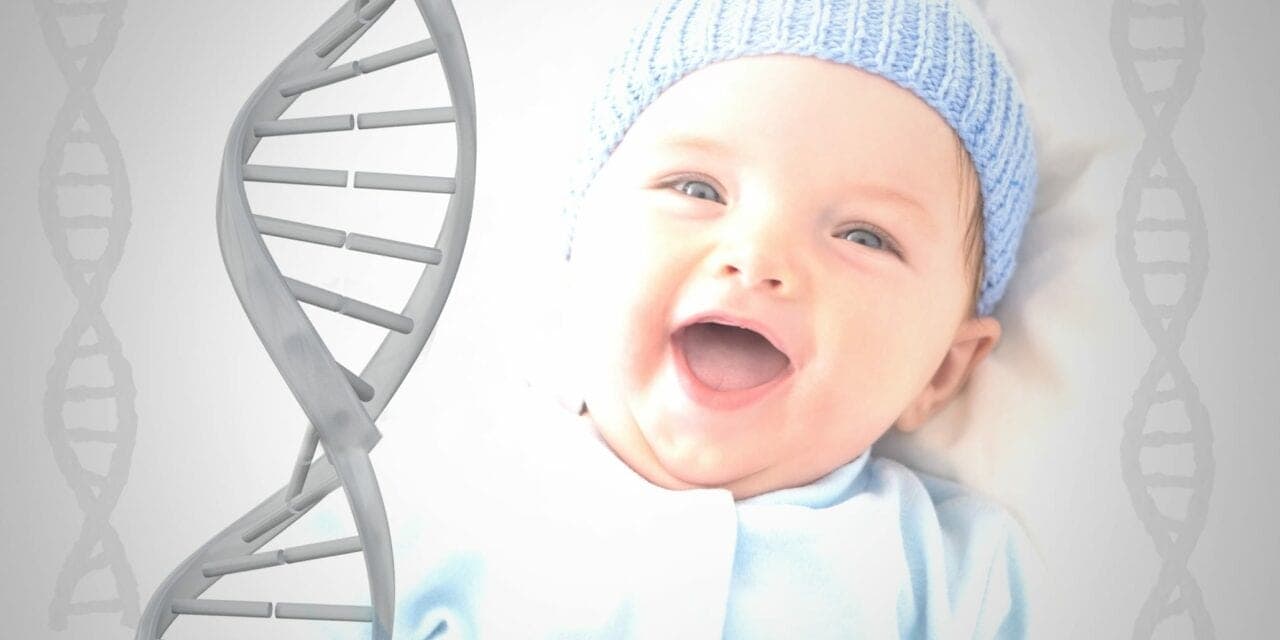 The mutation of a gene that has been associated with neurodevelopmental disorders like autism spectrum disorder led to marked sleep disturbances in fruit flies, according to a new study from scientists in the Perelman School of Medicine at the University of Pennsylvania. The findings, published in Science Advances, provide further evidence that sleep is linked to early neurodevelopmental processes and could guide future treatments for patients.

While sleep disruption is a commonly reported symptom across neurodevelopmental disorders, including autism, it is often treated clinically as a “secondary effect” of other cognitive or behavioral problems, according to senior author Matthew Kayser, MD, PhD, an assistant professor of Psychiatry and Neuroscience at Penn, who led the study with Natalie Gong and Leela Chakravarti Dilley, both MD/PhD students.

“Our paper shows that sleep problems are not arising because of these other issues, but rather, this gene acts in different brain circuits, at different periods of time during development, to independently give rise to each of these symptoms,” Kayser says in a release. “Which is to say, we’re guessing that the genetic constellation or signaling pathway that leads to disorders like autism or depression can also lead to sleep problems in humans.”

To identify a correlation between sleep and neurodevelopment, Kayser and his research team genetically manipulated Drosophila, or fruit flies, by individually “knocking down” each of 218 genes that have been strongly associated with risk for neurodevelopmental disorders in humans. They then observed how the flies—a remarkably powerful model for biomedical research—reacted.

After observing the flies’ behavioral patterns, they saw that knocking down the gene Imitation SWItch/SNF (ISWI) made the fruit flies almost entirely unable to sleep. ISWI in fruit flies is homologous to SMARCA1 and SMARCA5 genes in humans that have been linked to various neurodevelopmental disorders. In addition to sleep deficits, the researchers found that knocking down ISWI also led to memory problems and social dysfunction. Surprisingly, the ISWI gene was found to act in different cells of the fly brain during distinct developmental times to independently affect each of these behaviors.

Importantly, even though sleep deficits appear to arise directly from dysfunction of a given gene, Kayser says that previous research suggests treatments like cognitive behavioral therapy for insomnia are still likely to be effective.

“Even if problems like sleep disruption or insomnia arise from really early problems in the brain’s wiring, we have every reason to believe that we can use existing treatments,” Kayser says.

“Now that we know that sleep deficits are a primary characteristic of early developmental origin in neurodevelopmental disorders, we can start to ask,” Kayser says, “whether improving sleep will also improve memory and social function.”