A Medical Research interview discusses a research report that aimed to determine the role of cancer treatments in triggering insomnia.

The goal of this particular analysis was to determine the role of cancer treatments and their side effects in triggering/aggravating insomnia symptoms during the 18-month follow-up. Study participants completed questionnaires assessing insomnia severity and somatic symptoms at baseline, as well as 2, 6, 10, 14 and 18 months later. This analysis was conducted separately in women treated for breast cancer (n=465) and men treated for prostate cancer (n=263). In breast cancer patients, chemotherapy and radiation therapy, but not hormone therapy, were found to be associated with increased insomnia severity. This deleterious effect appeared to be due to a number of side effects (e.g., nausea, night sweats, urinary symptoms). In prostate cancer patients, androgen-deprivation therapy was associated with aggravation of insomnia, an effect that was mainly due to the occurrence of night sweats.

View the full story at www.medicalresearch.com 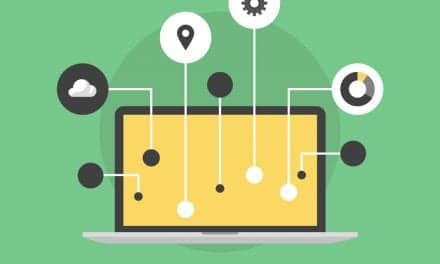 23% of Americans Want to Monitor Sleep Via Connected Health Devices 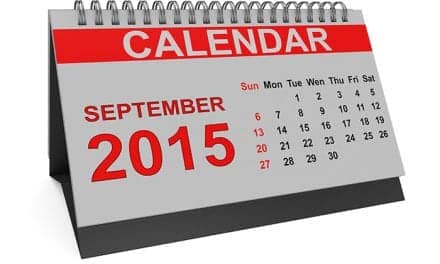