Harvard Health: A study of people who had been diagnosed with cancer almost a decade ago found that 51% reported that their sleep had been disturbed over the prior month.

These are common burdens for cancer survivors. Financially, cancer survivors not only have to shoulder the medical costs associated with their initial treatments, but also ongoing bills from managing the lasting effects of those treatments. Additionally, survivors may have had to change their work situation, or leave their job entirely, in order to manage their health.

Other research has shown that fear of cancer recurrence is common among survivors. Despite having completed their treatments many years prior, people struggle with chronic distress regarding their health and well-being, often at levels equal to that experienced when they were initially diagnosed with cancer. 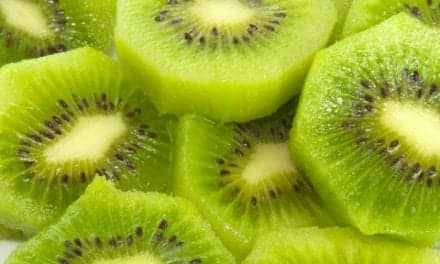 Could What We Eat Improve Our Sleep? 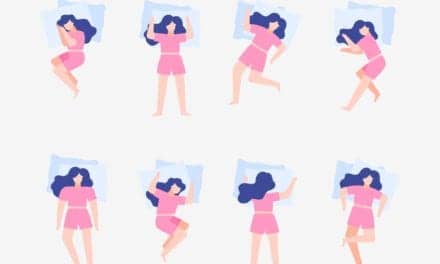 Using A Smartphone In Bed Made Women Momentarily Blind