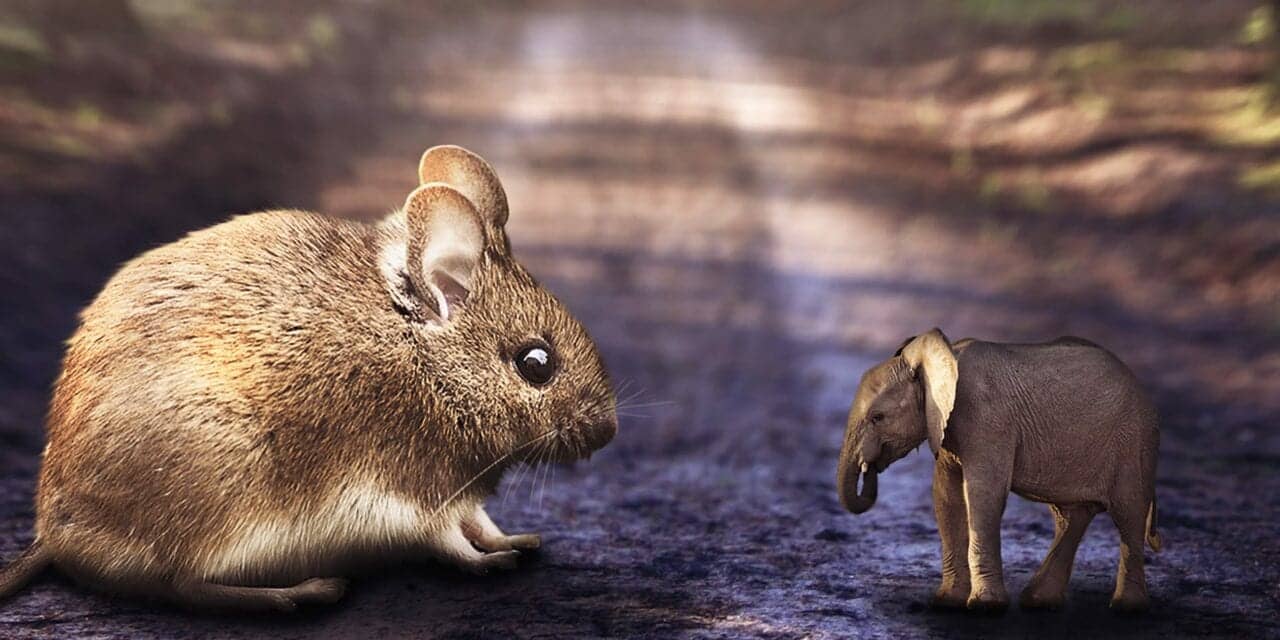 Why does the mouse sleep five times longer than the elephant? Why do babies sleep longer than adults? If these sound like riddles, that’s because they have been. Sleep, in spite of its ubiquity, holds mysteries that have perplexed scientists for decades.

Now, using data from humans and other mammals, a team of scientists including researchers from the Santa Fe Institute (SFI) has developed one of the first quantitative models that explains why sleep times across species and during development decrease as brains get bigger. Crucially, the model identifies a sharp transition at around 2.4 years of age, where sleep patterns change in humans as the primary purpose of sleep shifts from reorganization to repair.

“By looking at sleep, and looking how it changes, you get insight into something truly fundamental about brain development,” says Geoffrey West, PhD, a theoretical physicist who is Shannan Distinguished Professor and a past president of SFI, in a release.

Previous work done by West and Van Savage, PhD, a physicist and biologist who is a professor at UCLA and an external professor at SFI, looked at differences in sleep times among mammals. The new research in Science Advances ties phylogeny—the evolutionary relationships between species—and ontogeny—the development of an organism as it ages—into a unified framework.

Although experts have proposed many possible reasons for sleep, the two most prominent are neural reorganization (which is essentially learning) and repair. During waking hours, the brain experiences wear and tear from blood flow and the everyday production of harmful chemicals; sleep cleans this up. The brain reorganizes and repairs mainly when asleep— West likens it to subway repairs that take place at night to avoid disrupting normal traffic.

To answer questions about REM and NREM, the new model reduces the brain to a series of simple equations that capture how the brain uses energy to process information (which it must then reorganize). Then the authors input data from a variety of studies that looked at sleep time, metabolic rate, and brain size for dozens of participants who ranged from infants to adolescents.

By determining the ratios of REM and NREM to total sleeping time (among other factors like brain size), the researchers were able to use the model to predict their respective purposes. It turns out REM sleep is primarily responsible for reorganization/learning that dominates early development, while NREM handles the everyday repair that occurs throughout life.

Around 2.4 years old, the researchers observed a sudden change, where the majority of sleep shifts from REM to NREM—a phase shift from sleeping to reorganize to sleeping to repair. In other words, humans sleep less in part because they no longer need to form as many new neural connections. This transition point has not been pinpointed before, but it could have important implications for development, according to Savage.

“The brain is doing something really amazing and very different during that period,” he says, in a release. “What are the consequences of that, in terms of our ability to learn languages or adapt our brains to different situations?”

Before that age, the brain grows very rapidly. During REM sleep, when vivid dreams occur, the young brain is busy building and strengthening synapses—the structures that connect neurons to one another and allow them to communicate.

“Don’t wake babies up during REM sleep—important work is being done in their brains as they sleep,” says senior study author Gina Poe, PhD, a UCLA professor of integrative biology and physiology who has conducted sleep research for more than 30 years, in a release.

Preliminary measurements of other animals in development (rabbits, rats, and guinea pigs) show similarities to human sleep, but it’s too soon to say if all mammal babies follow the same sharp transition.

“I’m very interested to see if our framework also can be extended to other mammals,” says Junyu Cao, a researcher at the University of Texas at Austin and the paper’s lead author.

A chronic lack of sleep likely contributes to long-term health problems such as dementia and other cognitive disorders, diabetes, and obesity, to name a few, Poe says. When you start to feel tired, she said, don’t fight it—go to bed.

“I fought sleep and pulled all-nighters when I was in college, and now think that was a mistake,” Savage says. “I would have been better off with a good night’s sleep. Now when I feel tired, I don’t have any guilt about sleeping.”

For most adults, a regular seven-and-a-half hours of sleep a night is normal—and time lying awake doesn’t count, Poe says. While children need more sleep, babies need much more, roughly twice as much as adults. The large percentage of REM sleep in babies is in stark contrast to the amount of REM sleep observed in adult mammals across an enormous range of brain sizes and body sizes. Adult humans have five REM cycles during a full night of sleep and can have a few dreams in each cycle.

The research was initiated at SFI in 2007, when Savage was a postdoctoral fellow working with West. It has since evolved through a series of workshops and working groups as part of the Institute’s ongoing research on biological scaling laws and complex time. 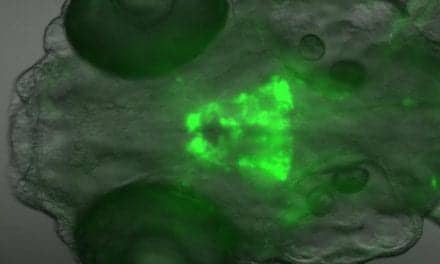