New research from the University of California, Berkeley, shows that an hour’s nap can dramatically boost and restore your brain power. The findings suggest that a biphasic sleep schedule not only refreshes the mind, but can make an individual smarter.

Conversely, the more hours spent awake, the more sluggish the mind becomes, according to the findings. "Sleep not only rights the wrong of prolonged wakefulness but, at a neurocognitive level, it moves you beyond where you were before you took a nap," said Matthew Walker, assistant professor of psychology at UC Berkeley and the lead investigator of these studies.

In the recent UC Berkeley sleep study, 39 healthy young adults were divided into two groups—nap and no-nap. At noon, all the participants were subjected to a rigorous learning task intended to tax the hippocampus, a region of the brain that helps store fact-based memories. Both groups performed at comparable levels.

At 2 PM, the nap group took a 90-minute siesta while the no-nap group stayed awake. Later that day, at 6 PM, participants performed a new round of learning exercises. Those who remained awake throughout the day became worse at learning. In contrast, those who napped did markedly better and actually improved their capacity to learn.

These findings reinforce the researchers’ hypothesis that sleep is needed to clear the brain’s short-term memory storage and make room for new information, said Walker, who presented his preliminary findings on February 21, at the annual meeting of the American Association for the Advancement of Science (AAAS) in San Diego.

Do You Need More Sleep Than Your Partner? Women’s Brain Power is ‘Boosted by a Good Night’s Rest While Men Can Get Away with Napping 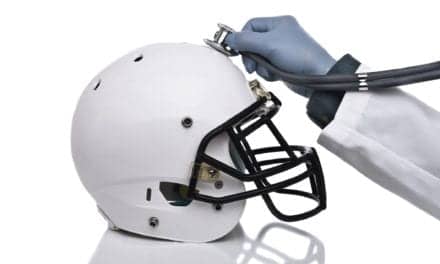