Martin Dresler, PhD, from the Max Planck Institute in Munich, Germany, has been studying sleep spindles during the dreamless, non-rapid eye movement state of sleep. Sleep spindles vary in length and intensity and occur in different regions of the brain. Previously, scientists have speculated that intelligence is linked to sleep spindles; Dresler carried out a study in 160 adults with a broad range of IQ to determine the association.

The team studied the sleeping brains of 72 women and 88 men during the night. “Sleep spindles are not well understood,” says Dresler, who spoke July 6 at FENS [Federation of European Neuroscience Societies]. “Are people with more sleep spindles more intelligent? Are spindles a marker of cognitive function and IQ? So far, it has been hard to draw conclusions, partly because of the small numbers of people participating in previous research studies.”

Research on a larger group of people and restricting his analysis to the most likely associations, Dresler found that there were significant differences between men and women based on standardized fluid intelligence tests that measure reasoning and problem solving. There was a positive correlation between intelligence and slow sleep spindles in women but not in men. The results were consistent taking into account the range of ages and IQ scores.

Dresler thinks that spindles might indicate the integrity of white matter in the brain that connects the different regions of information-processing grey matter. This in turn would contribute to basis of intelligence. “In line with our results, IQ scores correlate much higher with measures of white matter integrity in females compared to males. In other words, in females there is a more straightforward relationship between these neural structures and their function in intelligence compared to males, which can also be seen in the sleep EEG,” he says.

By contrast, in a study of 86 men (but not women) having an afternoon nap of 100 minutes, Dresler’s team found that there was a link between slow sleep spindles and intelligence, similar to the correlation seen for women during night sleep. The sleep data in men suggests a fundamental difference between night and daytime sleep, possibly because hormones behave differently according to whether it is night or day.

“Our results demonstrate that the association between sleep spindles and intelligence is more complex than we have assumed until now. There are many factors involved in intellectual abilities, and sleep is just one of them. This large study of men and women give us a more accurate framework for the next phase of research which will involve differences in individuals’ sleep patterns,” says Dresler.

Does Turkey Make You Sleepy? 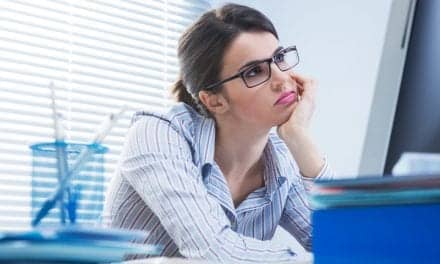