An inexpensive “orphan drug” used to treat sleep disorders appears to be a potent inhibitor of cancer cells, according to a new study led by scientists at Fred Hutchinson Cancer Research Center. Their novel approach, using technology that allows rapid analysis of the genome, has broad implications for the development of safer, more-effective cancer therapies.

A research team led by corresponding author Carla Grandori, MD, PhD, an investigator in the Hutchinson Center’s Human Biology Division, used a high-speed robotic technology called high-throughput screening and a powerful genetic technique called siRNA gene silencing to uncover fatal weaknesses in cancer cells driven by an oncogene known as “Myc,” which is hyperactive in many cancers, including those of the brain, breast, lung, ovary, and liver.

Myc traditionally has been considered an “undruggable” oncogene because it is not readily neutralized by the kind of small, stable molecule that would work as a cancer drug. Even if such drugs existed, they would likely disable Myc in normal cells as well, which would create toxic side effects.

“Fortunately, Myc-driven cancer cells have an Achilles heel,” Grandori said. “Their rapid growth and division damages their DNA, and they rely on other genes to repair that damage. Disabling those genes can cripple the cancer’s ability to grow.”

Grandori and colleagues found more than 100 genes that, when blocked, caused the death of Myc-driven cancer cells but not normal cells. This suggests that each of these genes is a potential target for a new, nontoxic cancer therapy.

One of these genes, CSNK 1 epsilon, is especially promising. Not only does silencing it kill cancer while sparing normal tissue, but an inhibitor for the enzyme it produces already exists: a compound that originally was developed to modulate sleep cycles.

“It had been sitting on a shelf for years, like the thousands of other ‘orphan’ drugs that are abandoned when they prove ineffective for their intended use,” Grandori said. With a simple, 5-minute Web search, she purchased the compound online and designed an experiment to test its potential.

She implanted special laboratory mice with Myc-driven neuroblastomas (a deadly cancer of the nervous system that often strikes children), and treated half of them with the new compound. The untreated mice quickly died of their tumors, but the treated mice thrived and their neuroblastomas shrank away.

“It is possible that the next great breakthrough in cancer therapy is already out there, sitting on a shelf, hiding in plain view,” said Grandori, who is also a research associate professor and director of the Quellos High Throughput Screening Core at the University of Washington Department of Pharmacology.

Grandori feels that the combination of high-throughput screening and siRNA silencing has the potential to radically change the way cancers are treated. The findings are published in the May 21 issue of the Proceedings of the National Academy of Sciences. 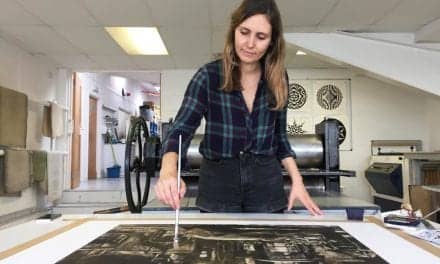 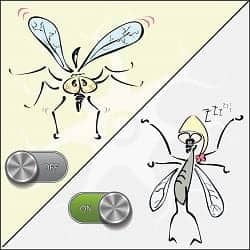 Why We Get Tired When We Stay Up Too Late 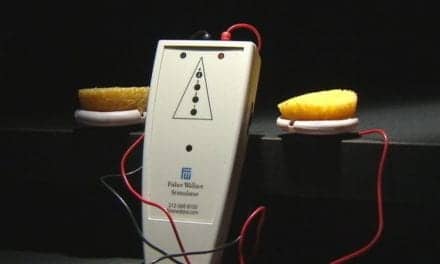