A study by a team of Brown University researchers sheds new light on the complementary roles of REM and non-REM sleep in visual perceptual learning.

“Sleep is good for many processes in the body and mind, but the controversy was how sleep is good,” said corresponding author Yuka Sasaki, a professor of cognitive, linguistic and psychological sciences (research) at Brown University. “Do non-REM sleep and REM sleep make different contributions, or does the sleep stage not matter? We think we have one answer, because we clearly show the difference in the roles of non-REM sleep and REM sleep in visual perceptual learning.”

This new study found that plasticity and stabilization occur during different stages of sleep.

In the study, published in Nature Neuroscience on Monday, July 20, young adults were trained to identify a letter and the orientation of a set of lines on a textured background in two different tasks: one before sleep and one after sleep. Between the two tasks, the researchers analyzed the participants’ brain waves while they were sleeping and simultaneously measured the concentrations of two different chemicals in their brains: an excitatory neurotransmitter called glutamate and an inhibitory neurotransmitter called gamma-aminobutyric acid. Separately, the researchers performed the same analyses on people who did not participate in the visual learning tasks.

Get the full story at brown.edu/news. 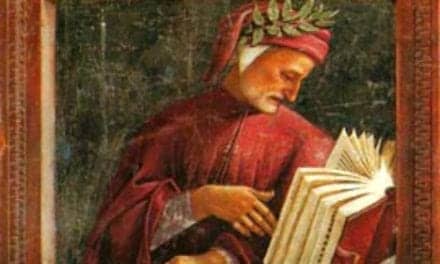 How Should You Clean Your Mattress?