Taking a 90-minute nap during the day can help speed up the process of long-term memory consolidation, according to new research findings. The study, conducted by professor Avi Karni and Dr. Maria Korman of the Center for Brain and Behavior Research at the University of Haifa in Haifa, Israel, suggests that in the future, memory consolidation may be speeded up artificially.

The research, conducted in cooperation with the Sleep Laboratory at the Sheba Medical Center and researchers from the Department of Psychology at the University of Montreal, revealed that a daytime nap changes the course of consolidation in the brain. In the study, two groups of participants practiced a repeated motor activity that consisted of bringing the thumb and a finger together at a specific sequence. The group that slept in the afternoon showed an improvement in their task performance by that evening. The group that stayed awake did not exhibit any improvement. Following a full night’s sleep, both groups exhibited the same skill level.

A second experiment showed that daytime sleep can shorten the time “how to” memory becomes immune to interference and forgetting.

The research is published in the scientific journal Nature Neuroscience. 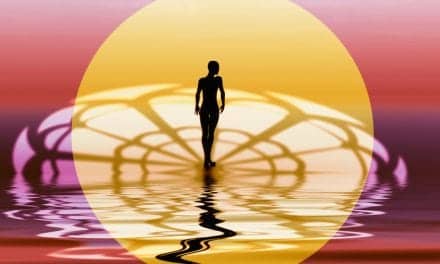