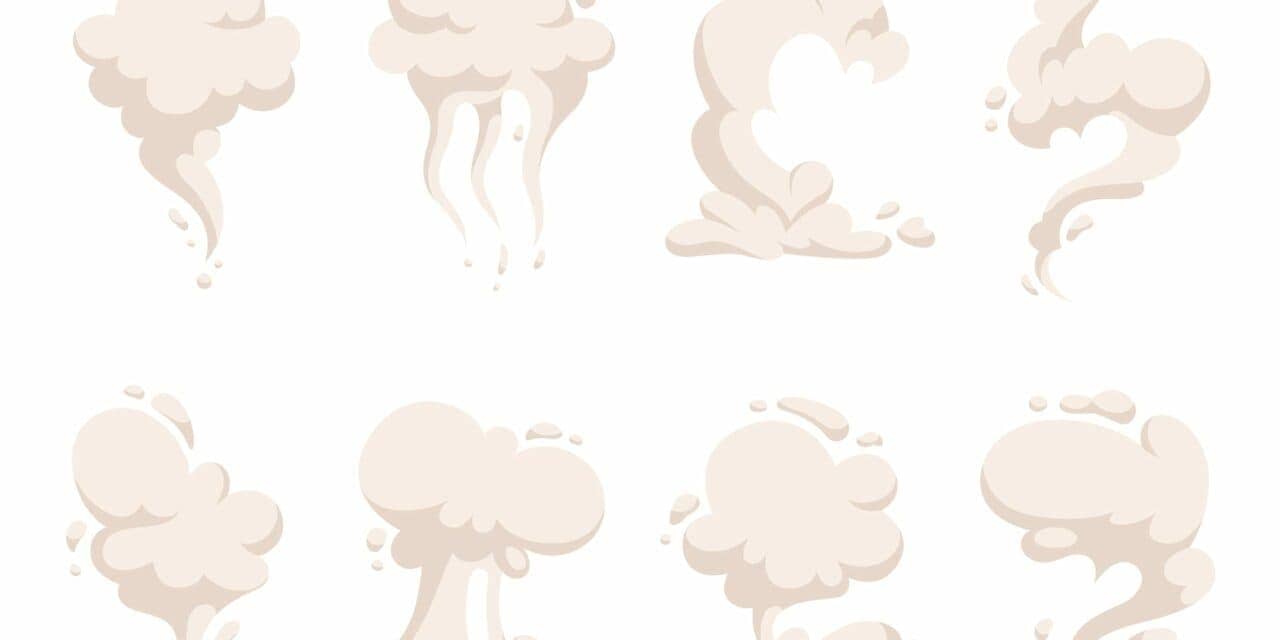 A study, led by Imperial College London researchers and published in Nature, shows how an animal brain subconsciously processes “salient” information that requires interpretation, such as smells.

While we sleep, we can react to two kinds of stimulus. Quantitative information, like a loud noise or a slap in the face, requires no special processing to wake us up. However, qualitative or “salient” information requires us to do some subconscious processing—for example, if someone is speaking, are they calling our name? Or is that wail our baby crying?

Although the phenomenon has been recognized in humans, it is much more difficult to track the processing in a human brain due to its complexity. However, for fruit flies the entire “connectome”—the map of neurons and their connections in the brain—has been defined, allowing researchers to determine which parts of the brain are involved in salient subconscious processing.

First author Alice French, PhD, from the Department of Life Sciences at Imperial, says in a release, “Sleep puts you in a vulnerable position, such as being at risk of predation. Therefore, animals, including humans, need to be able to respond to potential threats so that they wake up and act. If it’s a sound, like a loud bang, the processing our brains need to do is relatively simple.

“However, to actively decode the sounds and smells around us that may or may not be relevant to us, different parts of the brain must remain alert. Now, in fruit flies, who share more in common with us than you might think, we have discovered one region of the sleeping brain stays awake to process smells.”

The team tested well-fed and rested fruit flies’ response to dozens of odors, finding that aversive ones woke the flies up more often than attractive ones.

The researchers were able to test thousands of flies using their ethoscope setup, where flies are placed individually in tubes and monitored by an automatic camera system. Once the system detects a fly is asleep, a puff of odor is released, and the system records whether the fly responds.

The team then tracked the neurons involved with fluorescent markers, following the chain of highlighted neurons from the antennae (the fly nose) to the brain region involved in sleep regulation. They were able to confirm their conclusions by switching on and off some of the highlighted neurons, affecting the flies’ ability to detect odors.

The researchers also took their study further, asking whether the flies’ response to salient information was fixed or plastic —would it be different under different circumstances? In humans, this is observed for example when people sleep in an unfamiliar place, making them more sensitive to external stimuli while they sleep.

For the flies, the researchers changed several factors they thought might affect their response to odors, including starvation during the day, sleep deprivation, and drunkenness. Drunk and sleep-deprived flies were less responsive overall to odors, but the starved flies were more responsive specifically to food-related odors.

Lead researcher Giorgio Gilestro, PhD, from the Department of Life Sciences at Imperial, says in a release, “Sleep is always a trade-off—while asleep you are vulnerable to predators and you can’t collect food or mate—so it must be important, but we don’t know exactly why. While all animals sleep, its character differs across the animal kingdom.

“Fruit flies are the ideal study subjects because they exhibit complex behaviors, including sleep, but have relatively simple brains, allowing us to investigate the roots of this common behavior. However, even in fruit flies, different species have different levels of sleep and wakefulness. Investigating how different animals balance their needs can help us determine the ultimate function of sleep.”

The team are now looking closely at related species of fruit fly, to determine how their ecology—such as what they eat and where they live—affects their response to stimuli while they sleep. This should allow them to trace the evolution of the phenomenon, by seeing how it is conserved across species. 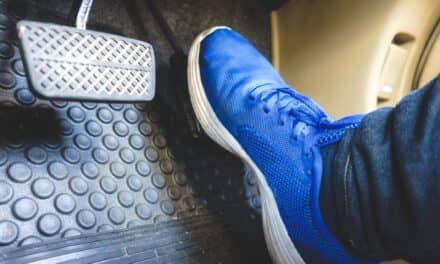 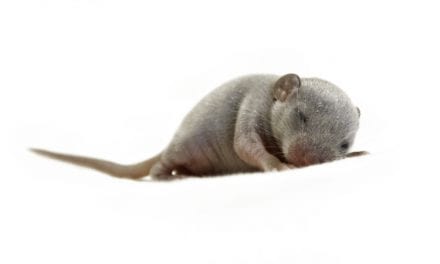 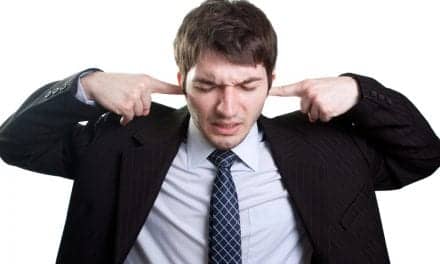